Codeglue is a high quality game development & porting studio. We develop, enhance and port games from and to any platform imaginable!

We love to think ourselves as collaborative technology specialists: We love to collaborate with publishers and other game developers, and we’re always tinkering with the latest innovations in gaming like VR, AR and blockchain technology.

Codeglue was founded in 2000 by Maurice Sibrandi and Peter de Jong. They have known each other since pre-university where they became friends and shared their love for the Commodore Amiga 500. At university they graduated developing a platformer game for the now extinct Philips CD-i player. Extinct or not, this kickstarted their love for game development and led them to founding Codeglue in 2000, where they focused on developing games for the digital download era.

ibb & obb is a two player cooperative game set in a puzzle filled world where gravity goes both up and down. You can only succeed by working closely together.

Find a friend for some true local co-op couch fun or match up online. 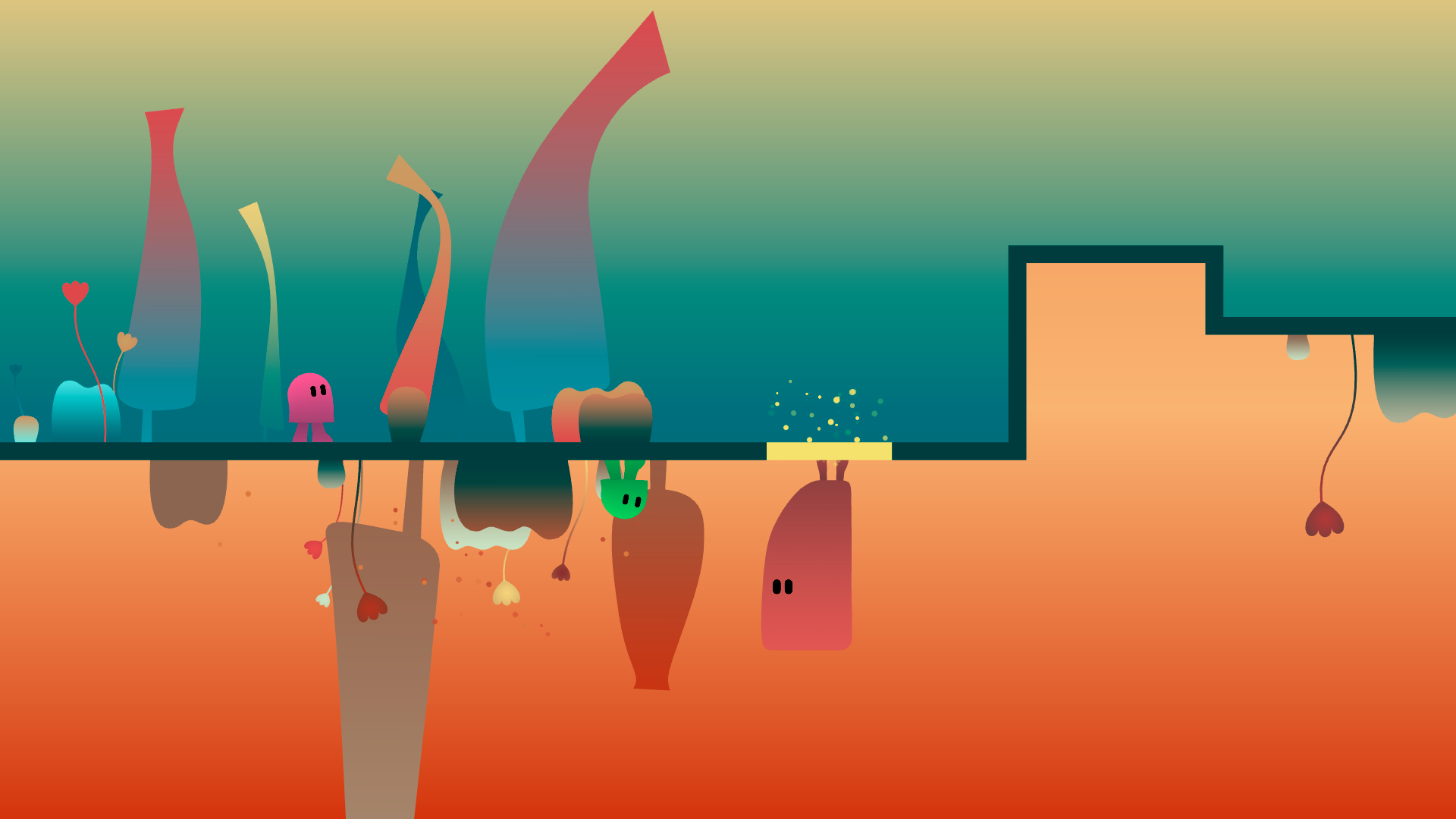 Spellbenders is a team-based arena game that uses collectible spell cards to let you create your own character class. Pick your spell cards and team up with friends or find new ones in the social hub and challenge other teams. Balance and combine your spells with those of other team members and make explosive magic combinations. Teams that come up with a winning strategy will take control of the map and win the match! With an ever expanding arsenal of spell cards, Spellbenders continuously will have new exciting ways to play, combine and explore! 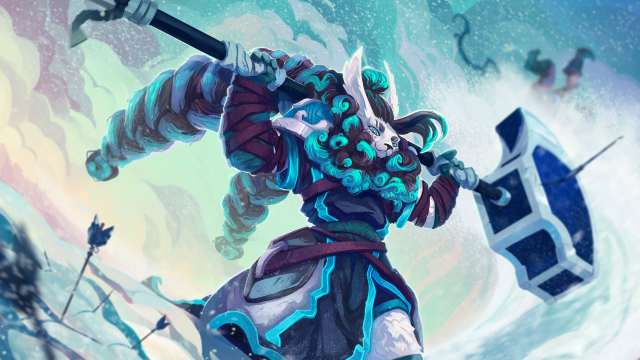