Hollandse Helden is a documentary production company bases in the greater Amsterdam district. Helden is Dutch for heroes. A hero is someone who stands out because of his or her courage. Someone who acts in remarkable ways. A pioneer. A hero is someone who does something new, things other people don't do, even though they would like to. A hero is also the one who stands in the centre of attention, the main character in a story. The main character of the stories we put on the screen.

Hollandse Helden wants to capture life in its work; the cares and longings of this time. So we look with new eyes, listen with new ears and speak with new sounds. This we do in hope of inspiring other people. People like you.

The colorful story of a married trucker who wishes to become a woman.

Early eighties. Tough trucker Harm marries shy country girl Siepie. Thirty years later Harm tells her of his deepest desire: to become a woman. This is hard to swallow for Siepie. Besides losing her husband, she fears gossip in their small village community. In spite of this, she supports Harm and gives him the freedom to openly live as Harriette.

Mrs. Faber shows Harriette’s deep commitment to her sex change and the impact this transformation has on her marriage and her relationship with her elderly parents and her sister Maaike. They want to see her happy, but losing their son and brother is not easy for them. Also, Mrs. Faber shows how Harriette holds her own in her male-dominated world of dirt track racing and truck driving. All of this makes for a film which is as moving as it is light-hearted, largely carried by Harriette's tenacity, humor and rural down-to-earthness. 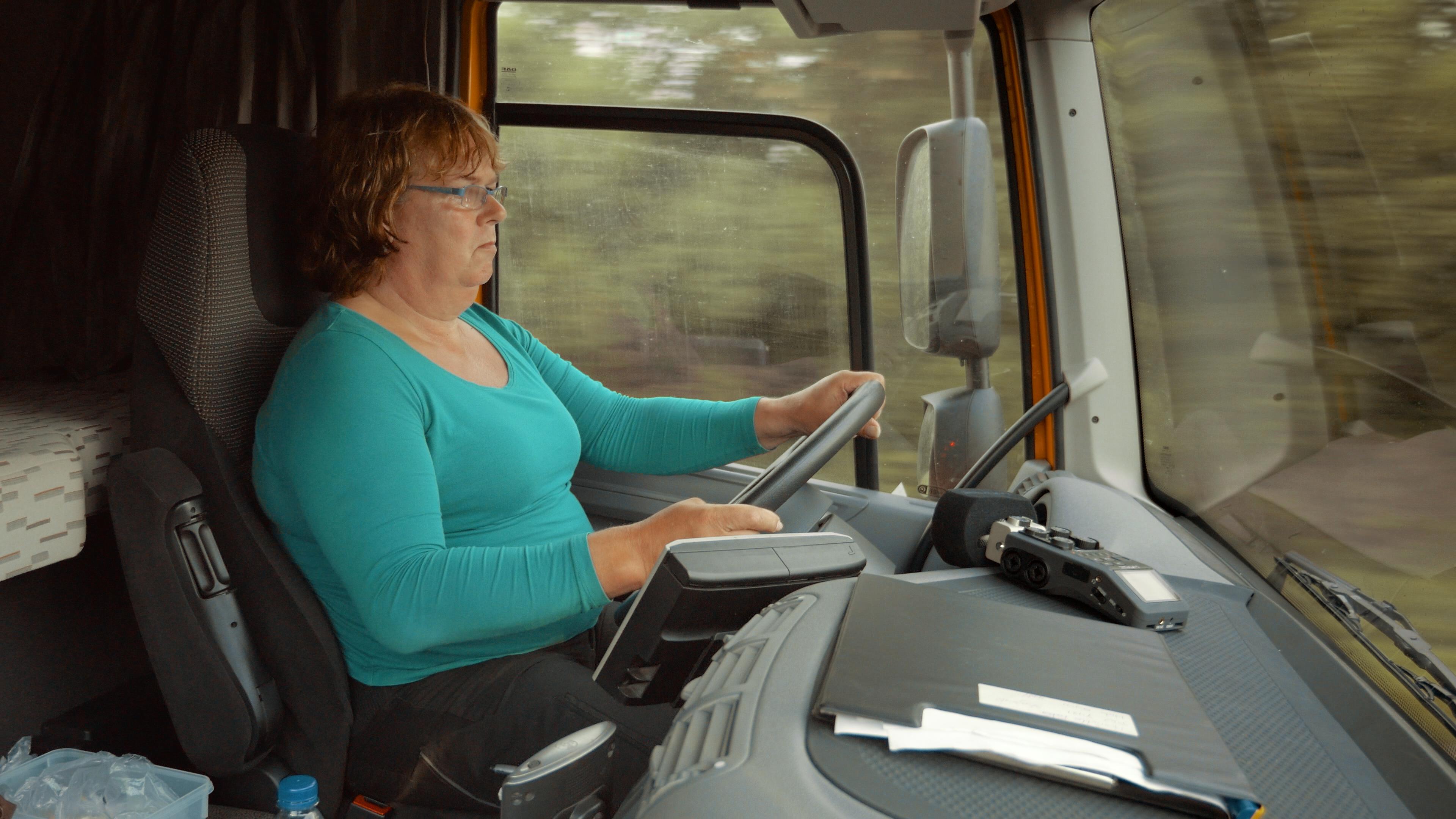 What effect does it have on you if you are regularly stopped by the police because of the colour of your skin? Dutch people of colour describe their bizarre experiences straight to camera, inescapable. The impact of this ethnic profiling is massive, because it hits home and undermines faith in the police: this alienation doesn’t only affect them, but all of us.

Suspect is a wry indictment with some cynical humor that surprises, confuses and maybe even disgusts the viewer, but primarily provides an insight. 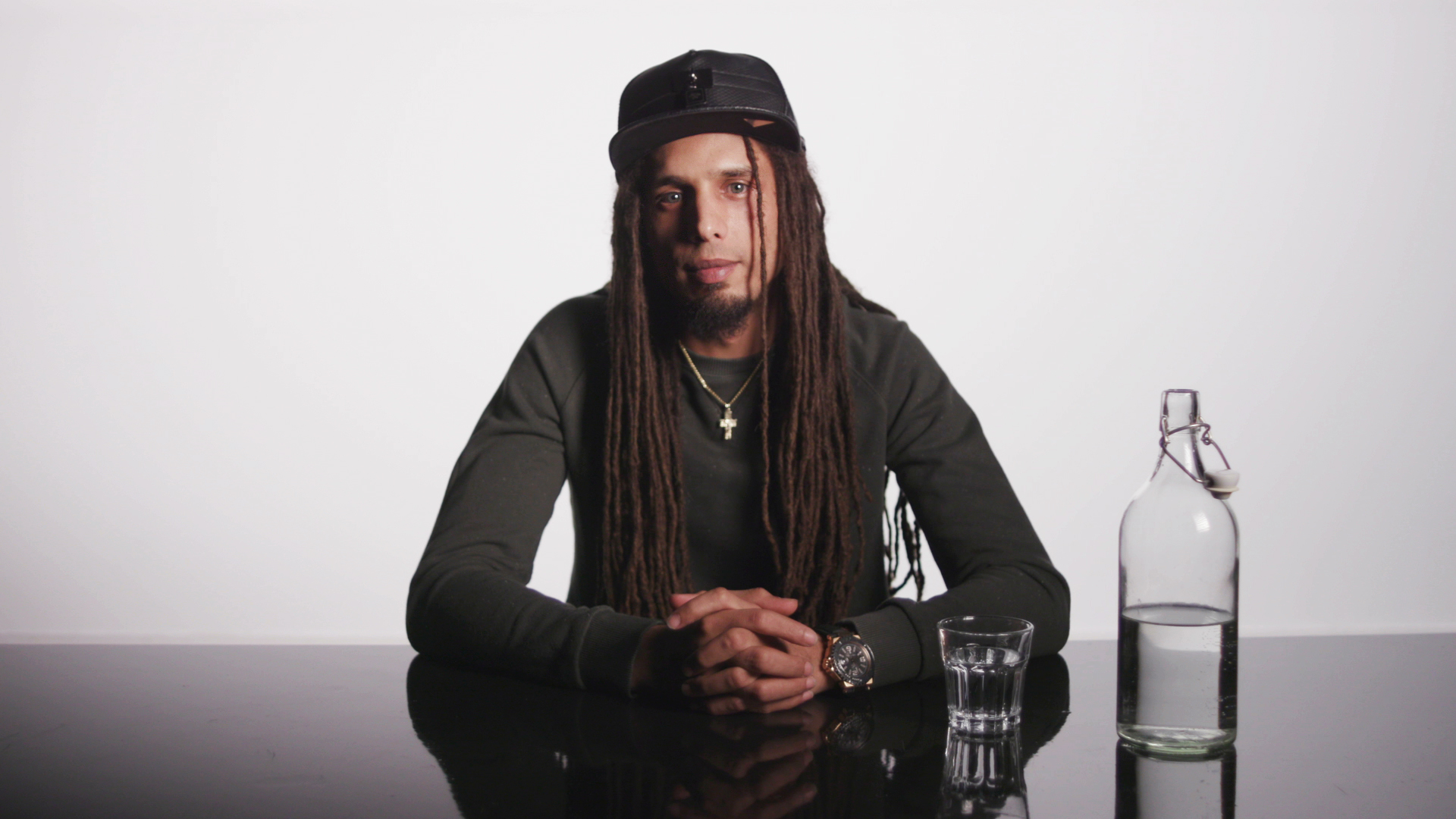