House of Netherhorror was established by producers Jan Doense and Herman Slagter with the sole purpose of (co-)producing low to medium budget Dutch and international horror films.

The four-hundred year old De Witte House stands brooding on its Amsterdam canal, waiting... When Robin Taylor accepts the offer to take part in an art restoration project at the De Witte House, she does not realize that she will be plunged into a terrifying maelstrom of malevolent forces and traumas well buried beneath her busy life. For the mysterious organizer of the project has brought her here for a dark purpose; as a sacrifice to his master, the great Floris de Witte, who learned that an artist, if prepared to perform the necessary grisly tasks, can indeed live on in his work. 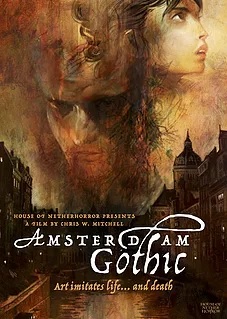 Dick Maas: The Documentary is a portrait of the Netherlands’ one and only consistent writer/director of genre films. The film will be a companion piece to Maas’ recently published autobiographical book about filmmaking in the Netherlands, “Neighbor, what are you doing now?”. With The Lift (1983), Flodder (1986), Amsterdamned (1988) and, more recently, Killer Babes (2007) and Saint (2010), he created some of the most successful Dutch films of all time. In this action-packed film Dick Maas talks freely about the many ups and downs in his long career. 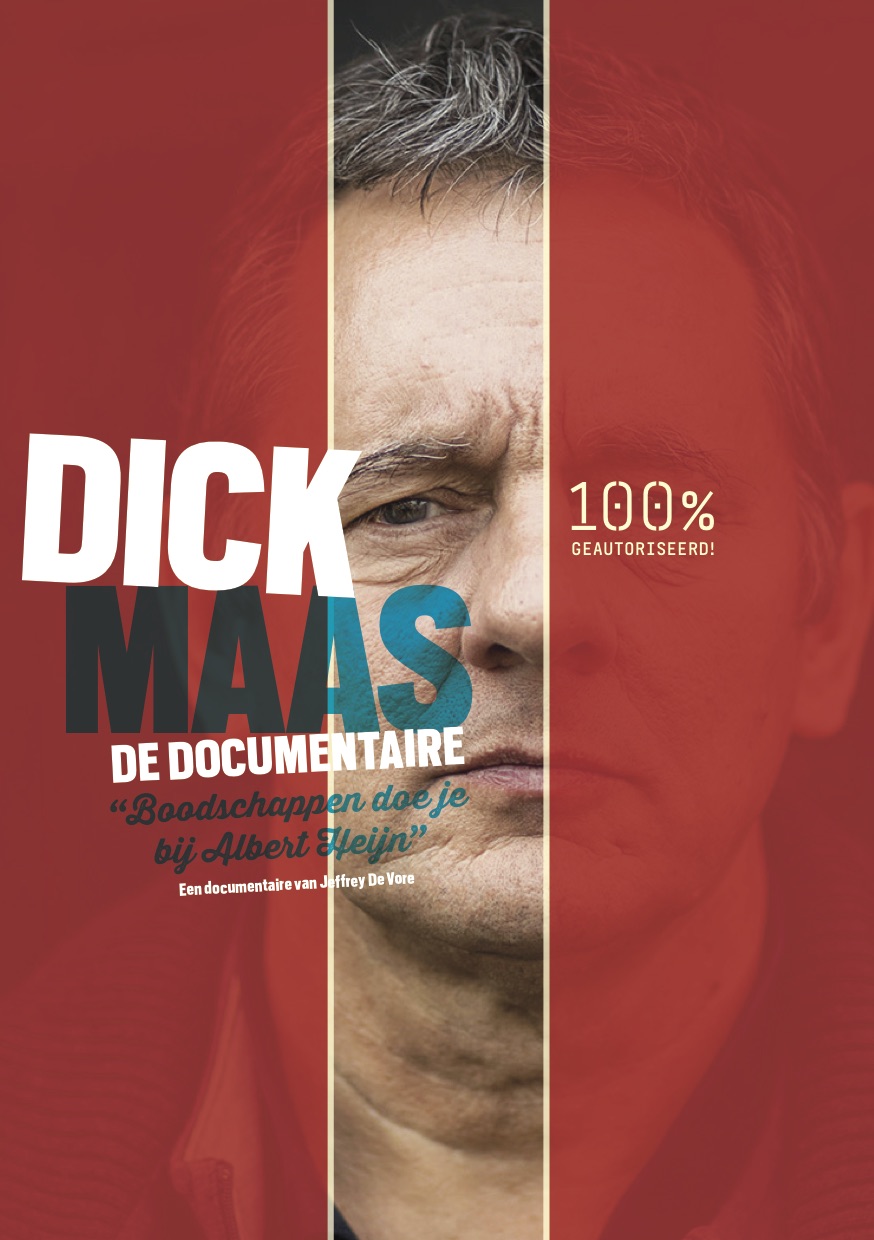