Our focus is to always connect to a broader perspective and interdisciplinary platform to create more impact and explore innovative ways of storytelling. We are experienced in producing documentary cross-overs with for example; exhibitions, books, websites, apps, theatre, music.

‘Drijfvermogen - about flotation, race and other driving motives’ a short documentary about scientific racism by Ivan Barbosa. 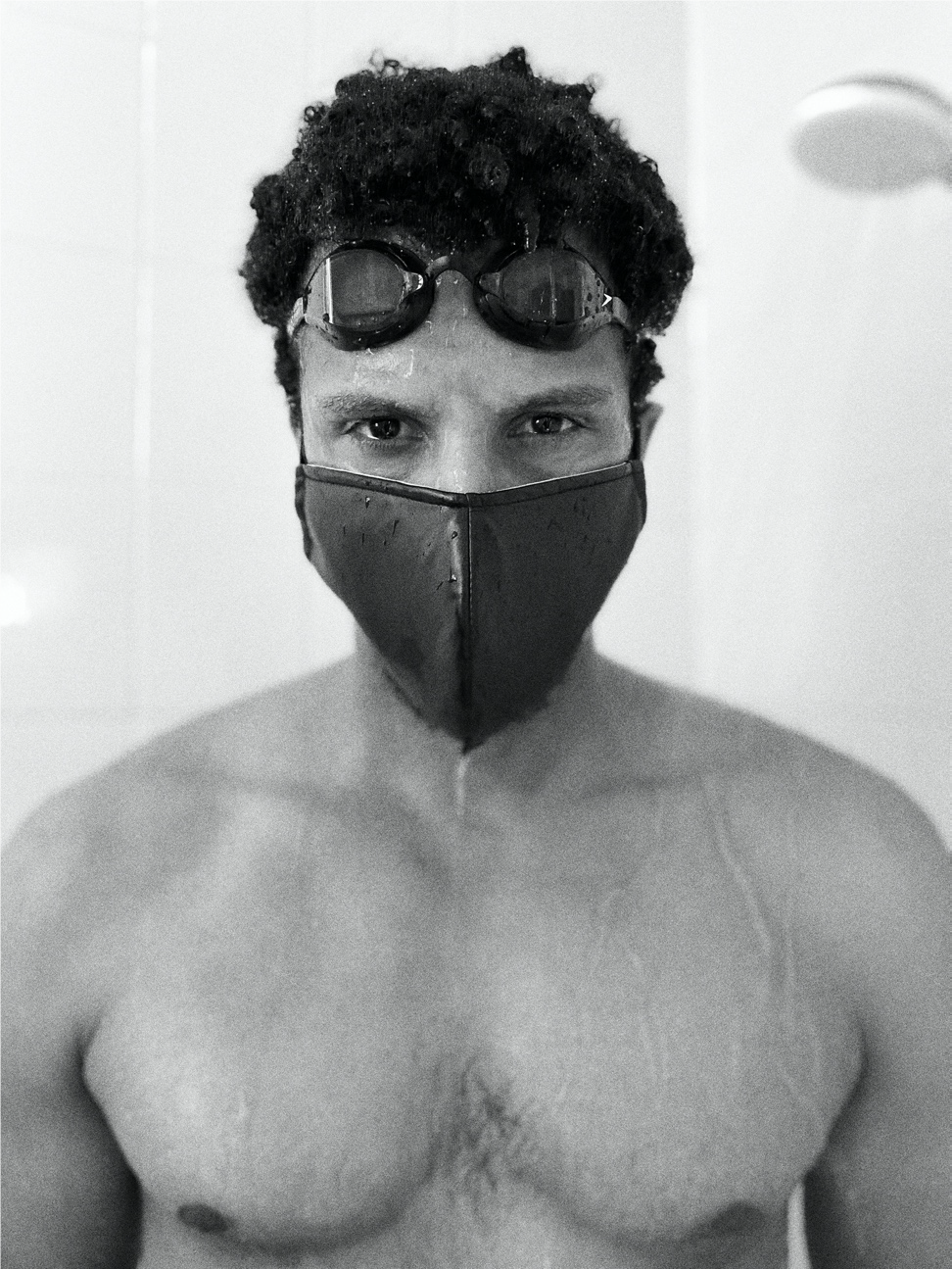 For cartoonist Ruben L. Oppenheimer, freedom of speech is the highest cause. But during his fight for the freedom speech, he is slowly losing his own.