Johan Nijenhuis & Co and JOCO Media are film and television production companies, specialized in (romantic) comedies, drama, and family content. We focus on recognizable subjects with a high entertainment value for a wide audience. Our projects include mainstream box-office hits like Loving Ibiza, Tuscan Wedding, and Boys Will Be Boys, and TV-series like Trollie and The Swell. We are always developing new screenplays and offer continuity to our filmmakers.

Suzan (10) spends her summer with her grandmother, because her mother – Connie – is a war correspondent in Syria. She visits a recently built refugee camp near Grandma's house and befriends Rana, a fascinating girl with brightly coloured clothing. It turns out they have much more in common than just their favourite flavour of ice-cream, and they help each other in their 'summer without mum’. 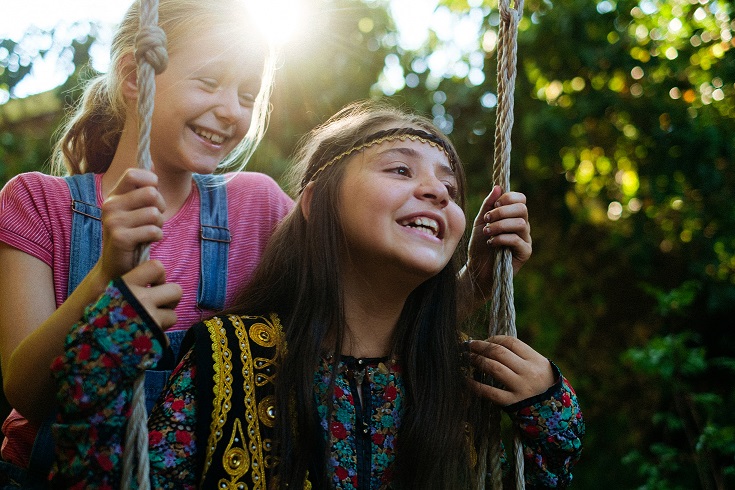 After her divorce, Loes (Susan Visser) has lost her faith in love. When her daughter Maartje (Abbey Hoes) decides to get married to a Cuban, Loes is on the next plane to the Caribbean island to prove that her future son-in-law is only out to get a green card. Once on the mesmerising island, Loes learns more about love than she ever had expected. 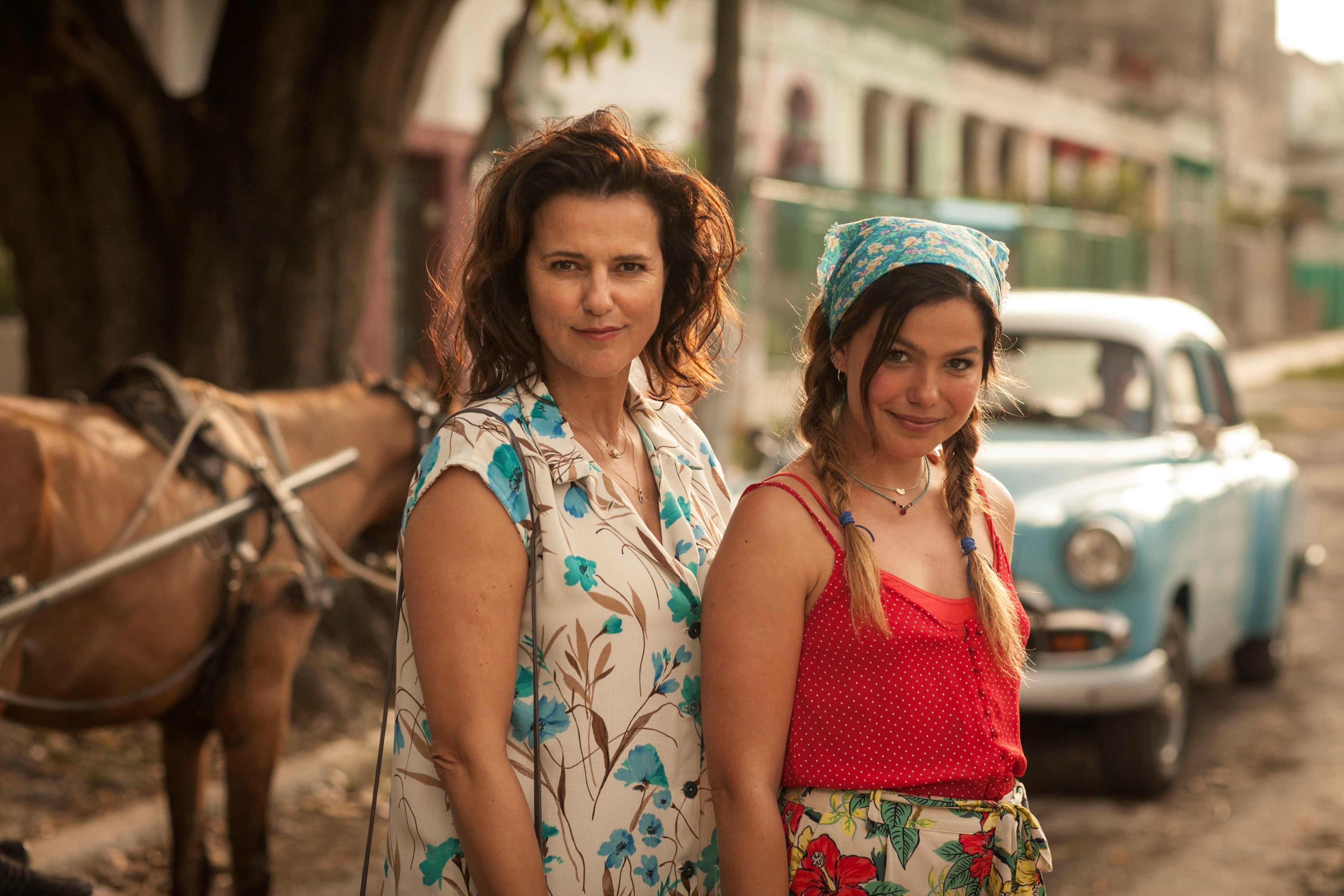