NOBS has been developing and producing films for corporations and governmental organisations for over 20 years. The fiction department NOBS Entertainment produces television programmes, drama series and feature films for a larger audience. Their two latest feature films were nominated for Best Dutch Family Film at the Cinekid Festival in Amsterdam.

Who hasn’t heard of her? Charlie Cooper, a fierce girl with a lively imagination, is the youngest of the mysterious Cooper family, all sailors by trade. The adventures of the Coopers are so outrageous that nobody believes they really happened. But Charlie knows better. When the city falls under the spell of a strange egg, she is convinced it is a special egg that will only hatch on a hidden island. She decides to make the hair raising journey to the island herself – because for Charlie, nothing is impossible. 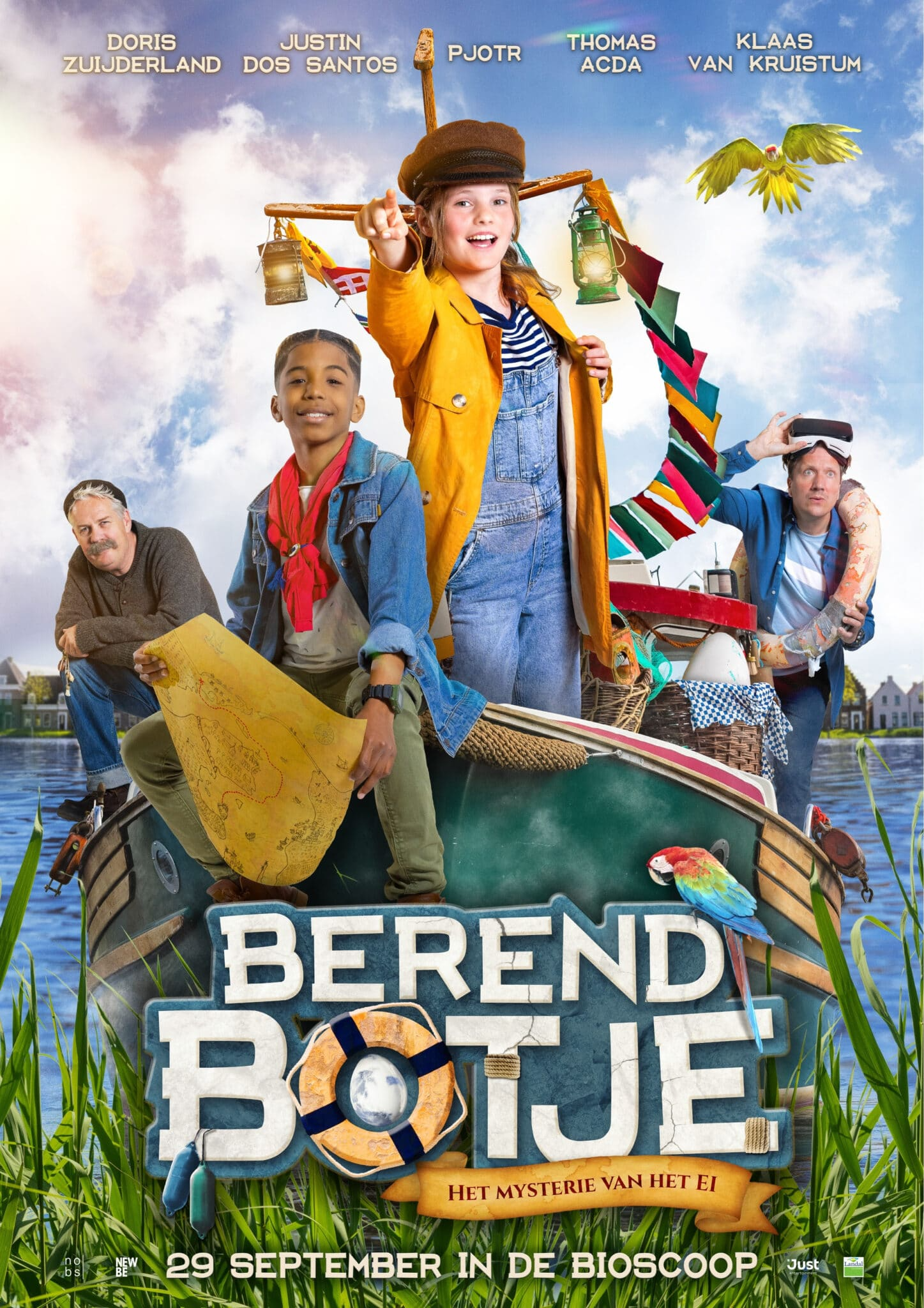 An internet addicted family that lives through being online. They barely go out and live in each others pockets, when suddenly they are thrown offline. They have been banned from the internet for five years because of a serious violation of their data limit. The family's world is completely turned upside down: daughter Mina cannot play games, mother Rabia cannot chat, son Daan cannot post and father Ewout cannot sell online. Their internet provider, the largest and only one in the country, makes the family a remarkable proposal: The family can go back online if they manage to get Lagerheide, the only internet-free place in the country, onto the internet within three weeks. The urban family takes on the challenge with confidence, but they soon find out that the offline world is nothing like what they've learned by living online. They stand for a mission impossible. During their stay in Lagerheide, against the backdrop of the local harvest festival and a spectacular local competition, the family members eventually discover not only the real world, but also themselves...and each other! 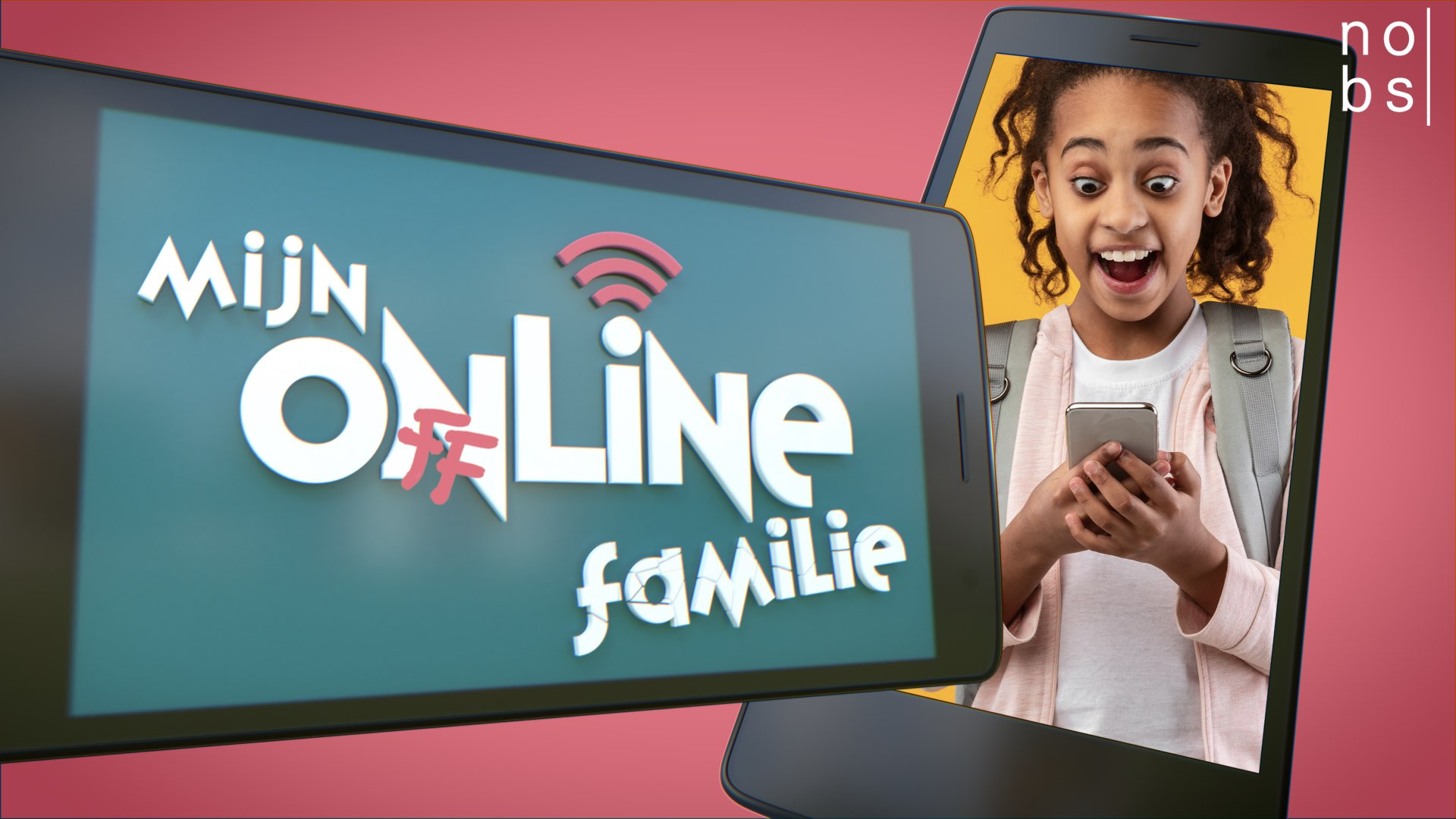