Feature lenth youth documentary set in the multicultural South of Rotterdam. Sharonio desperetaly needs to find a way to repay his grandmother, while figuring out love, friendship and how to be a responsible man. Time is runing out as his grandmother is returning from holiday at the end of summerbreak. 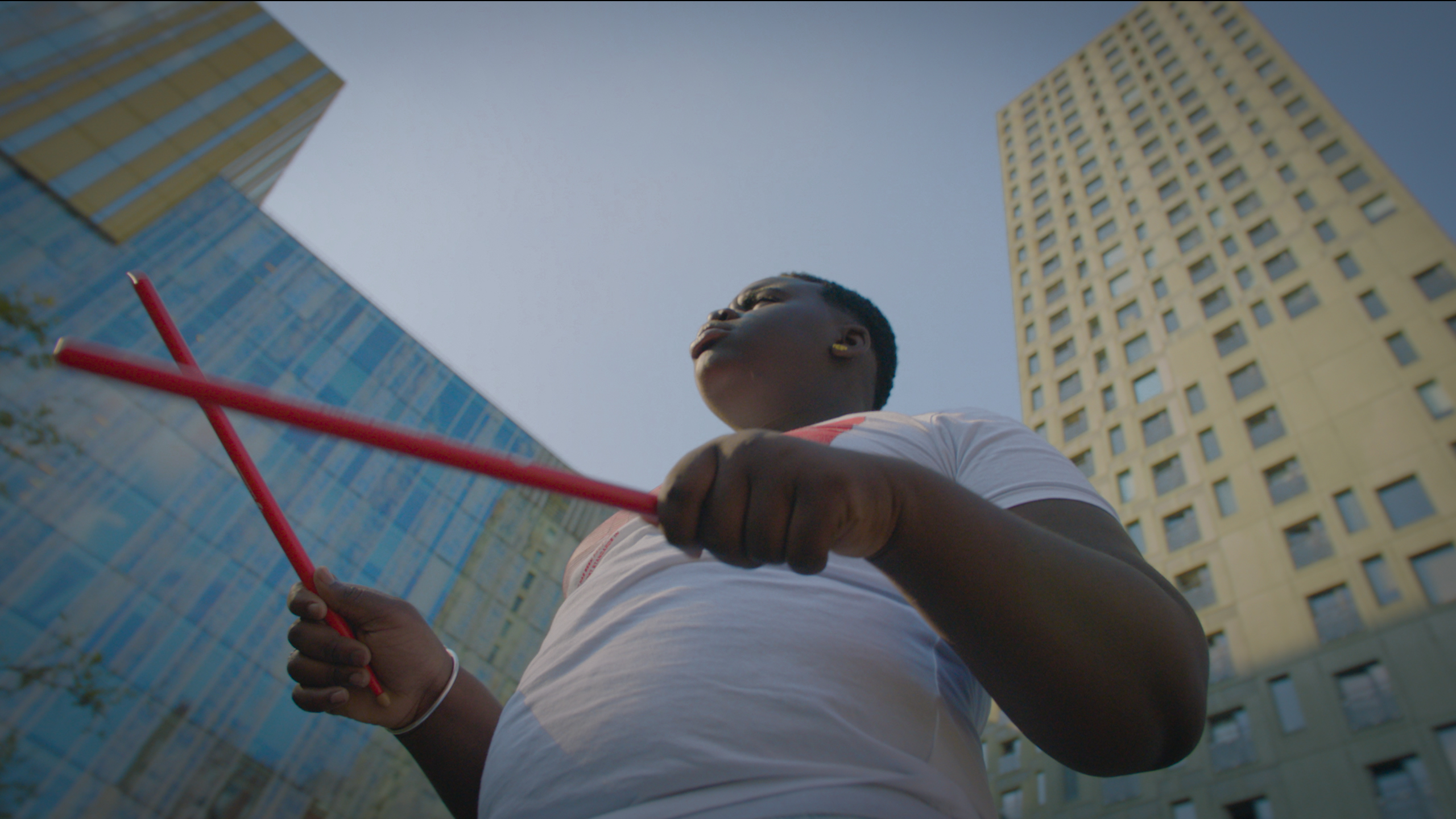 The turbulent youth of a street boy Roma on his way from a 13-year old hero of the Ukrainian Revolution to an 18-year-old adult trying to survive in a small provincial town full of hidden violence.

Guy Weizman is an Israeli/Moroccan theater director leading an international group of performers working on his latest project BEFORE/AFTER. In a documentary that blurs the lines between performance and documentary we see how the threat of COVID may or may not be part of his end game. 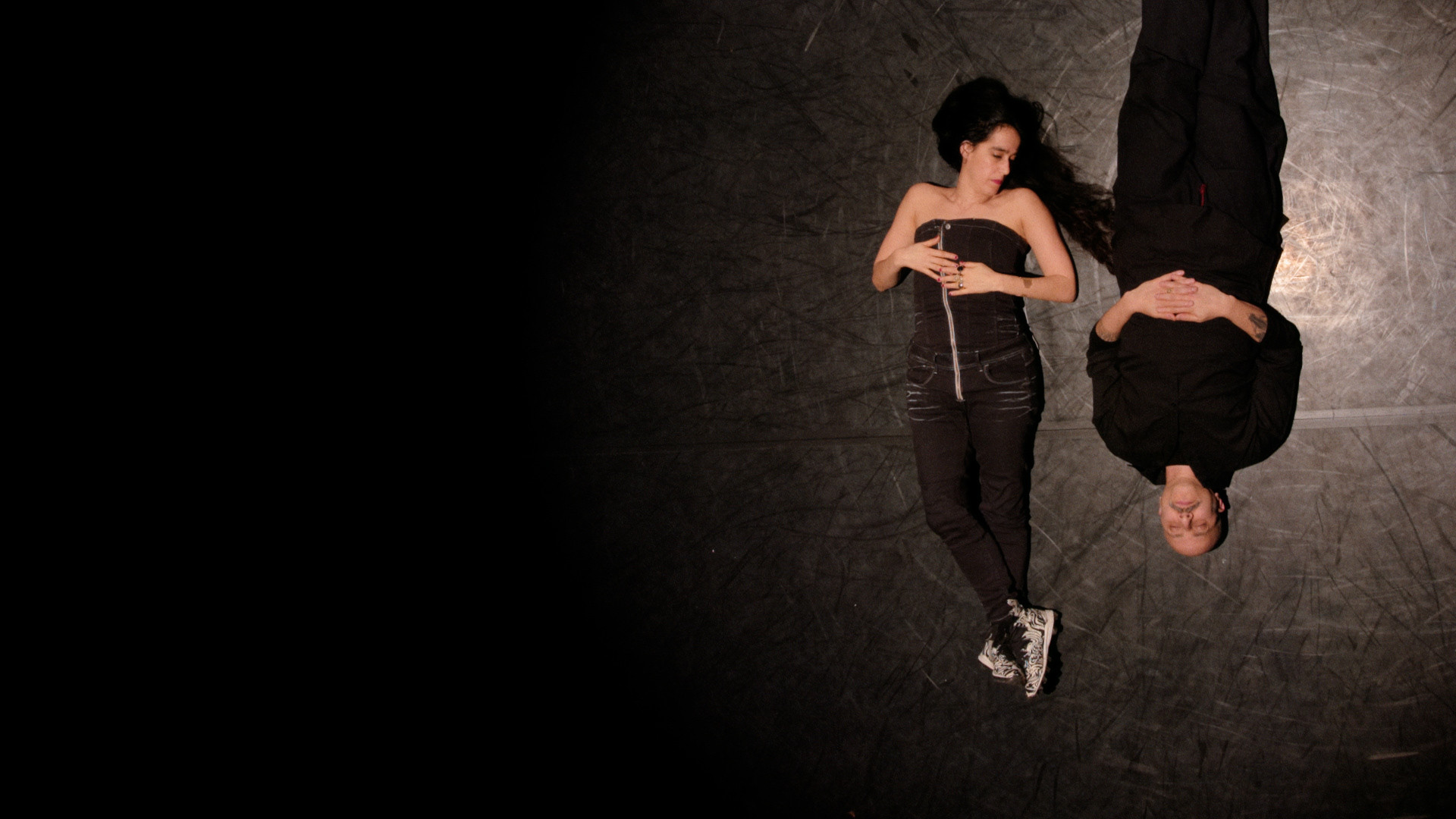 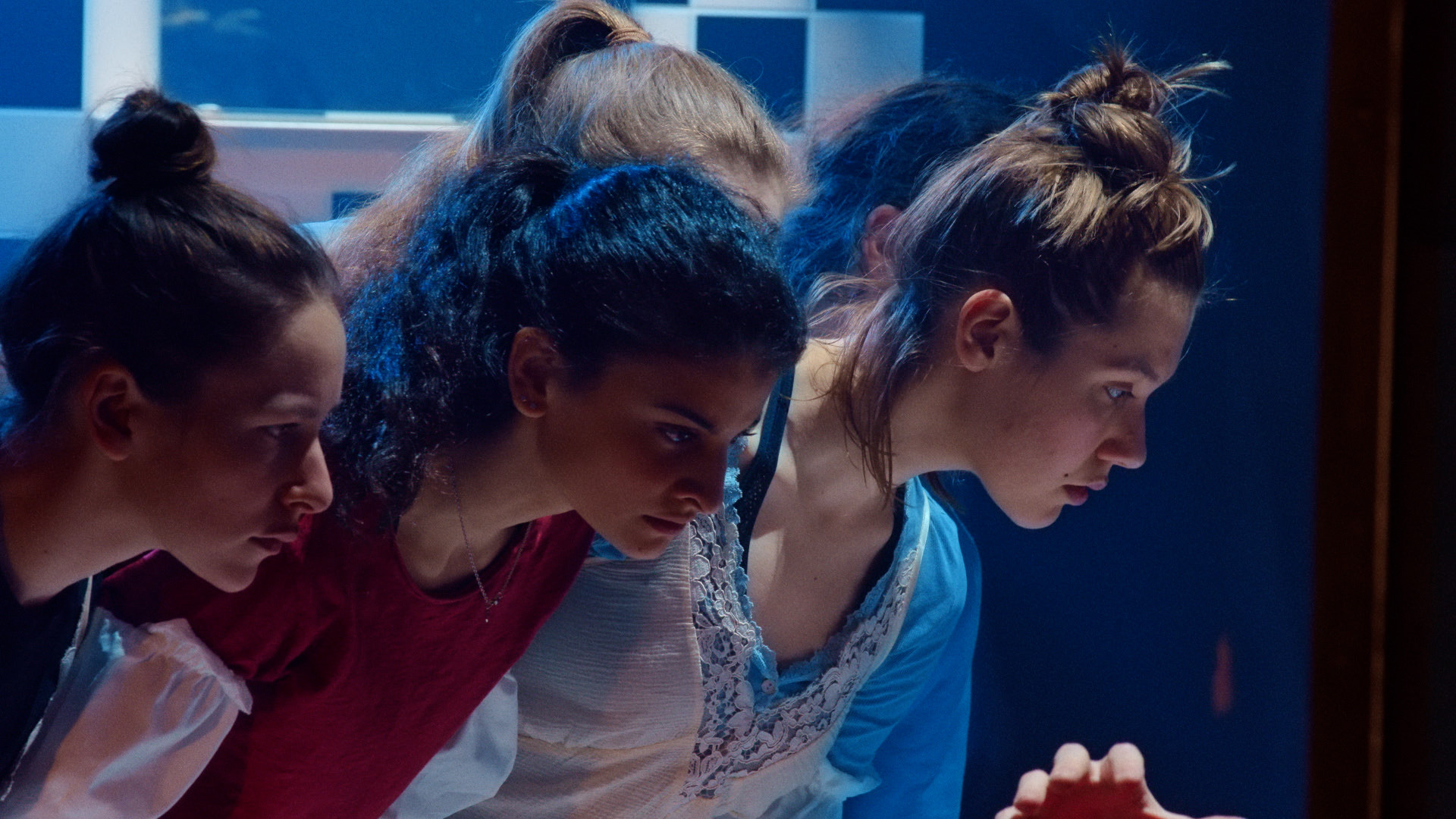