Wild at Art is a film production company specialized in international co-productions and contemporary art installations based in Amsterdam, The Netherlands. It was founded in 2011 by film professional Peter Warnier (1959) who is besides producer an award winning sound designer / re-recording mixer and is also the founder of Peter Warnier Studio (WarnierPosta) in Amsterdam.

Moscow, USSR. 1930. The Pillar Hall of the State House of the Unions. A group of top rank economists and engineers is put on trial accused of plotting a coup d’état against the Soviet power and restore capitalism. The drama is real, but the story is fake. The film gives an unprecedented insight into the origins of a deadly regime, which made the slogan “Lie is Truth” its everyday reality. 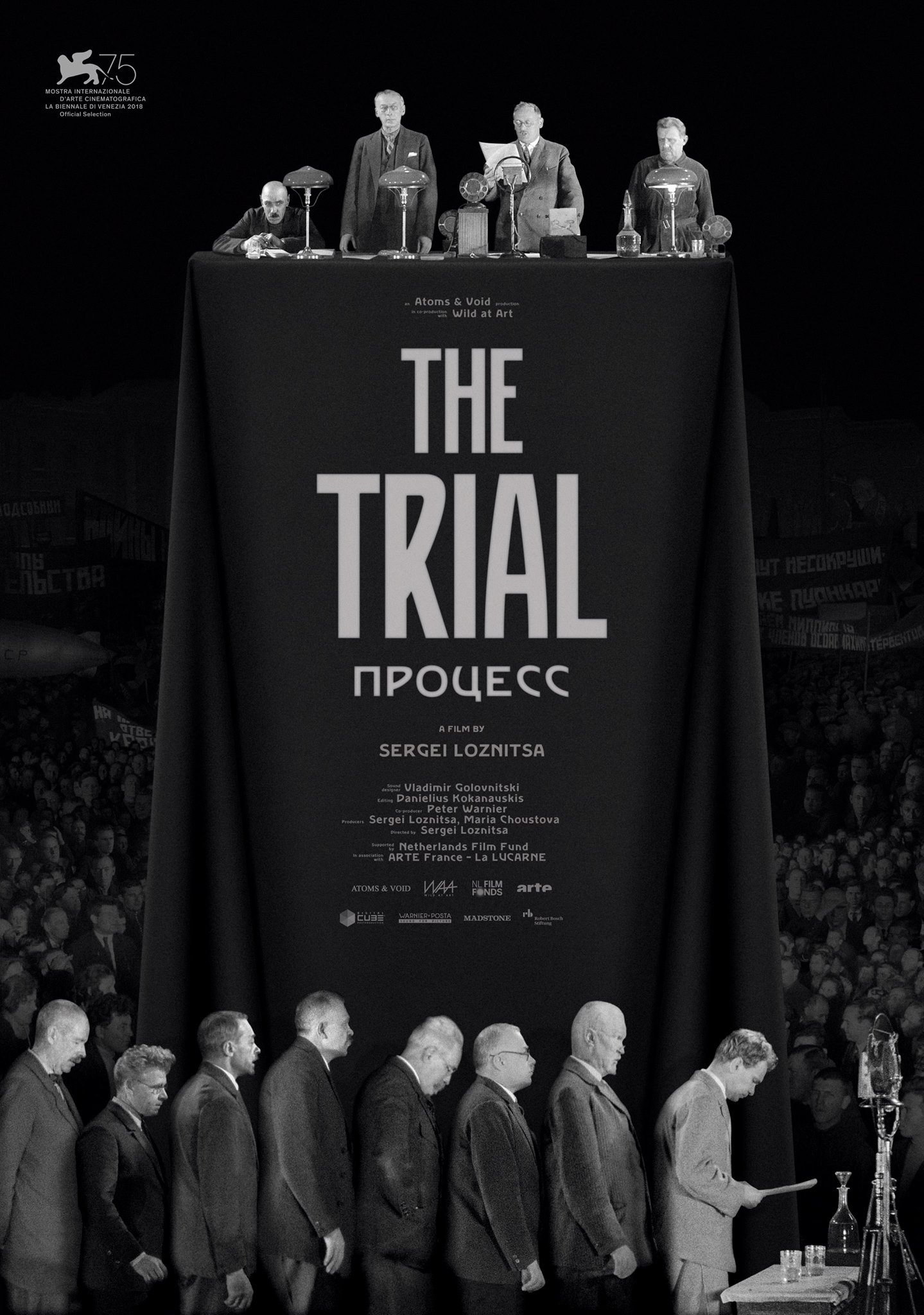 The magic of live performance and the mystery of musical creation are captured in a portrait of an artist, whose songs inspire millions. Music is the most abstract and ephemeral of Arts. The challenge is to capture this enigma on film.