Cool Beans BV is run by producers Richard Claus and Chantal Nissen, the Amsterdam animation outfit Katuni and the German Comet Film are its sister companies.

The next 3D animated film coming from Cool Beans and Katuni is Panda Bear in Africa, which is set to start animation end of 2021. Le Pacte (France) joined the successful Dutch/German/Danish team that produced The Little Vampire 3D as the French co-producer in 2019, and sales agent CMG – Cinema Management Group has already sold an astonishing number of territories. There is still room for co-producers, animation studios and other partners to come on board. 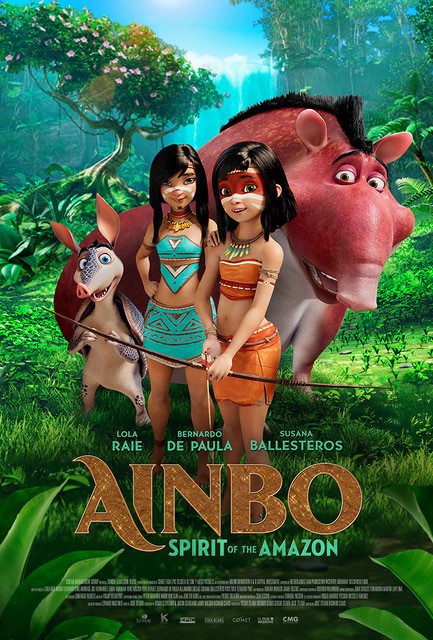 A fun and adventurous young Panda travels from China to Africa to rescue his best friend, Jielong the Dragon, who has been kidnapped. On his journey he discovers a world completely unknown to him and faces frightening hippos, suspicious hyenas and wise gorillas. Relying on his wits (and some new found friends) he makes his way across Africa, before rescuing Jielong and saving his new friends' jungle home. A family entertainment comedy, a fish out of water/coming of age story. 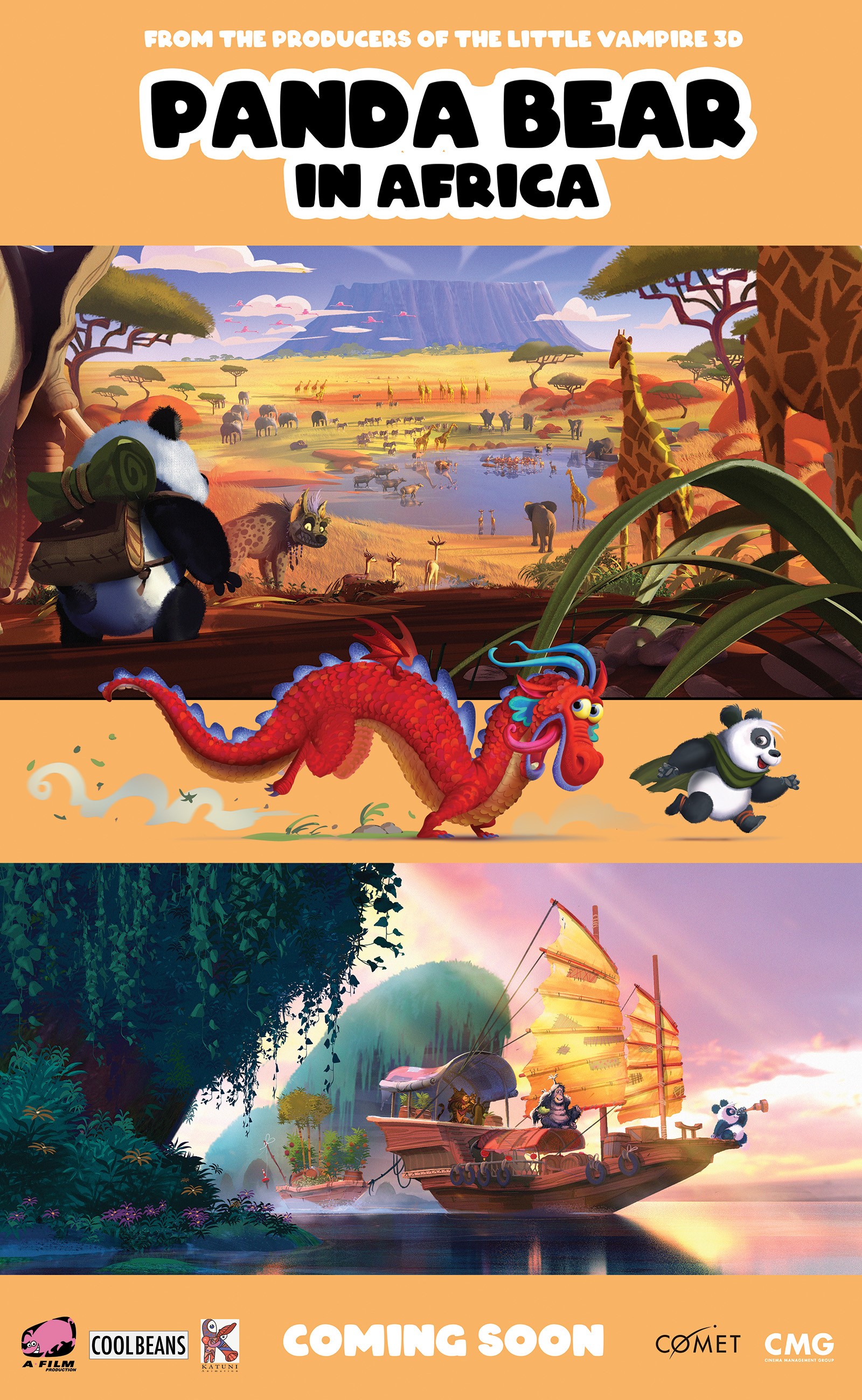 AINBO – Spirit of the Amazon

Ainbo was born and grew up in the deepest jungle of the Amazon. One day she discovers that her homeland is being threatened by illegal and ruthless mining. Using the help of her spirit guides Vaca and Dillo she embarks on a journey to save her land and save her people before it’s too late. 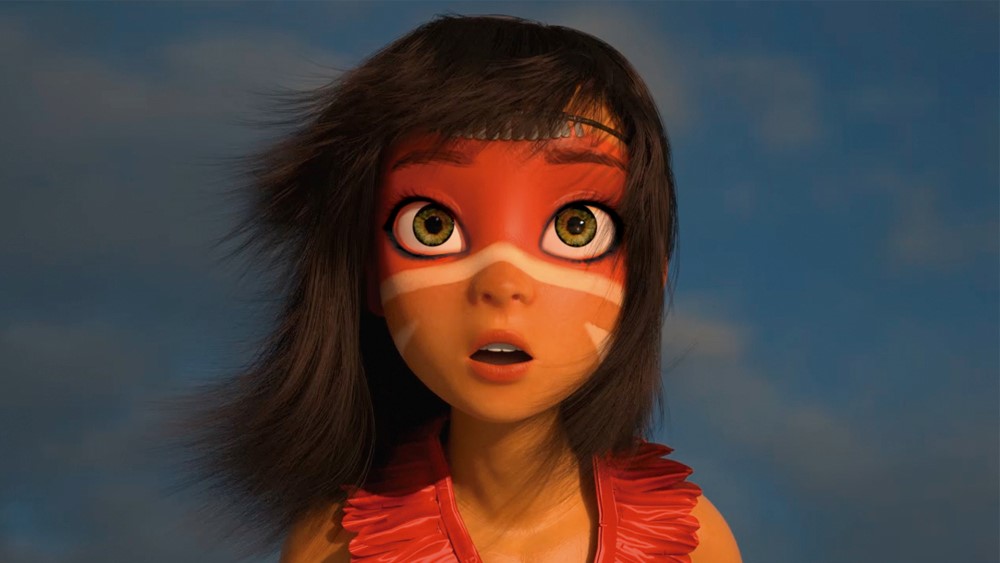