Annemiek van Gorp and René Goossens have been working together at De Productie since September 1998. De Productie produces art house drama and documentaries with a strong social involvement and an artistic challenge. De Productie does not only intend to be a meeting place for local and national talent, but also a reliable partner in international co-productions. Our films are often a mix of fiction, documentary and art. We are especially looking for universal stories straight from the heart, as varied and colorful as the creators of these stories are.

When Sara, a prostitue from the city of Mardin, secretly takes care of a wounded Kurdish warrior, an impossible love unfolds between them. Impossible because both themselves as well as their strife and hate colored environment, have actually lost sight of love.

A criminal who has just been released from a long prison sentence, decides to help a Syrian refugee in the hope to redeem himself and his troubled past. 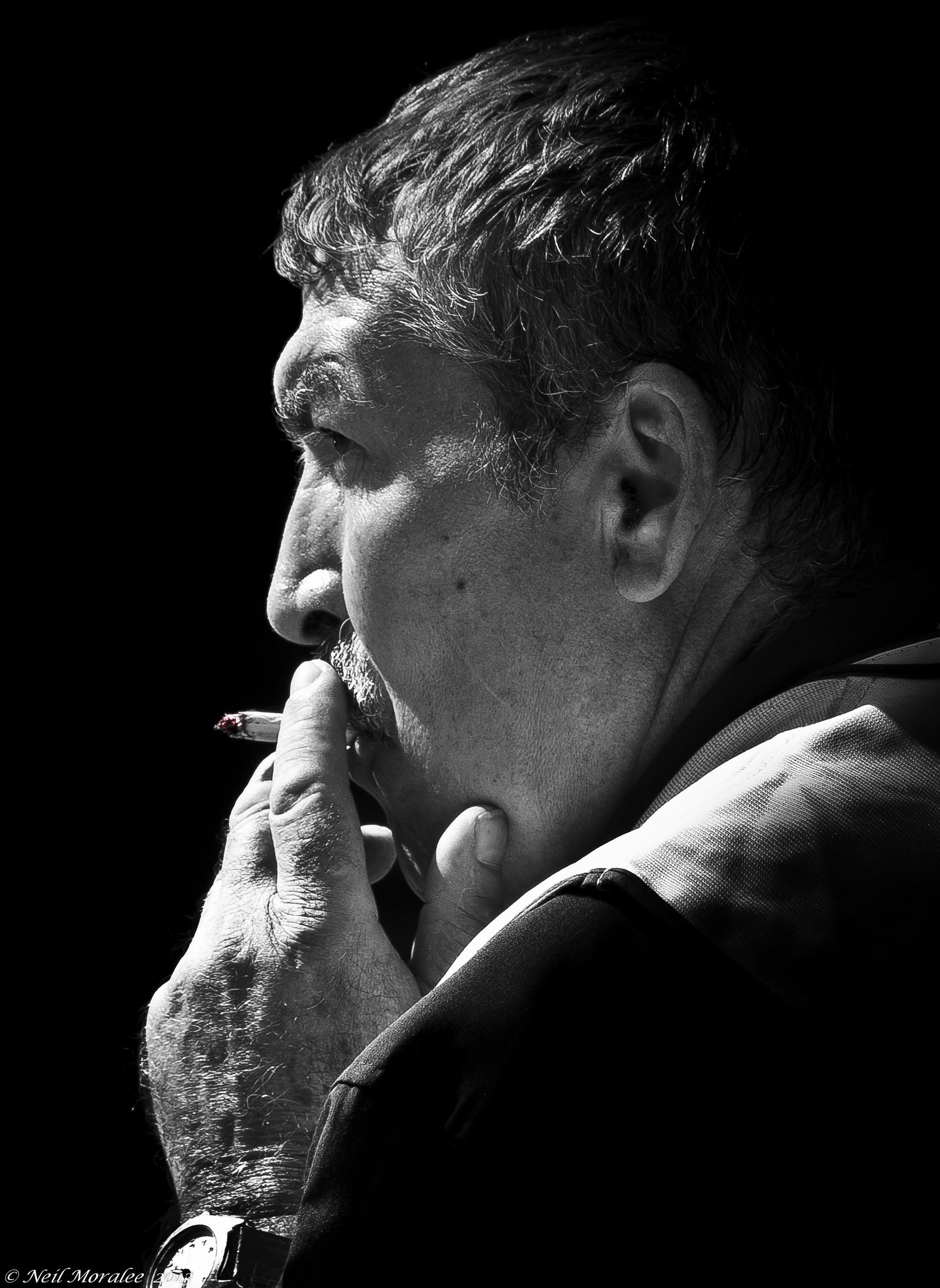