Docmakers is a collective of award-winning documentary filmmakers, comprised of Aliona van der Horst, Suzanne Raes, Sanne Rovers, Yan Ting Yuen, writer Fabie Hulsebos and producer Ilja Roomans. At Docmakers everything is done from a creative perspective. We love films that require stamina, but we get just as excited about unusual, unexpected, or time-sensitive projects that need more of a flexible approach. We like to work together off the beaten track and in collaboration with other disciplines. Docmakers offers young, less experienced filmmakers the opportunity to be supported by seasoned professionals and we also make a unique contribution to the development of proven talent. In addition to productions by Docmakers directors, we also produce films from external directors and take part in international co-productions.

In the run-up to the largest Vermeer exhibition ever, a number of Vermeer curators and experts set out in search of what makes a Vermeer truly Vermeer. In doing so, they get inside the head of the painter to analyze the decisions he made.

Greenspotters is a visual tribute to amateur nature conservationists who, each in their own way, try to preserve and improve their bit of nature against the background of climate change, the nitrogen crisis and the decline of biodiversity. This creative documentary will show their little discoveries and successes but also their struggle with the desperate feeling that it may all be pointless. 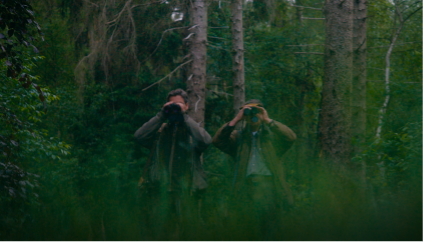 In the cluttered English country house Cumnor Place, memories lurk like dragons. When the Impey family has to clear the house for sale, Harriet Impey tries to fulfil a wish of her late, eccentric father. The dragons from his stories, which she tries to capture in words and pictures, are connected to riddles and fears from the past.

Through art, George Anthony Morton heals the traumas of his childhood. By painting his family members in the style of the old Dutch Masters, he finds a way towards the light for his family and himself. 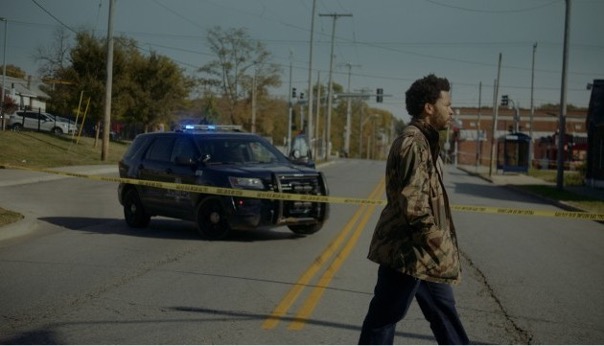 TURN YOUR BODY TO THE SUN

Turn Your Body to the Sun tells the incredible story of a Soviet soldier captured by the Nazi’s. After the war he is sent to one of Stalin’s brutal camps where the love for an unknown girl becomes his salvation. Years later his daughter traces the path of her silent father. 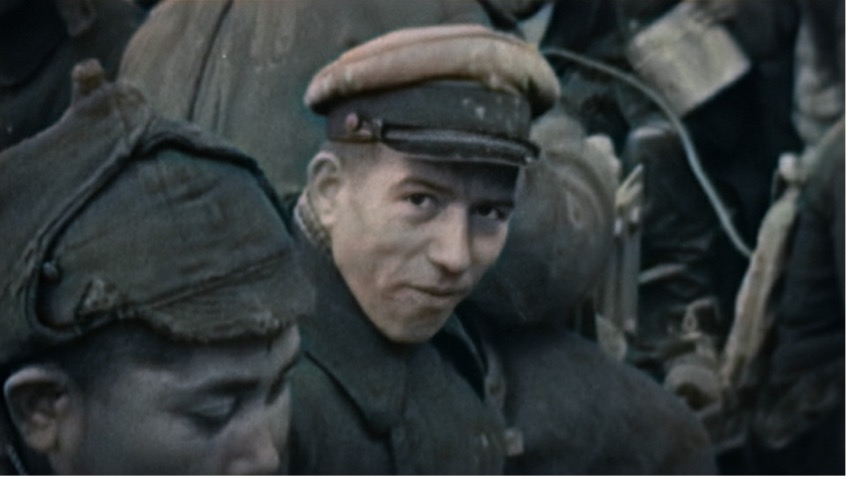 After almost three decades of democratic stability, Brazil is flirting with fascism. Award winning director Maria Ramos looks at the decisive role the judiciary has been playing in this process, how ‘lawfare’ – the use of the law as a weapon against political opponents – is endangering democracy all over the world. Three journalists from the newspaper El País investigate how an anti-corruption criminal operation was turned into an instrument of ideological persecution by an unscrupulous judge and helped the far right and Bolsonaro to power. 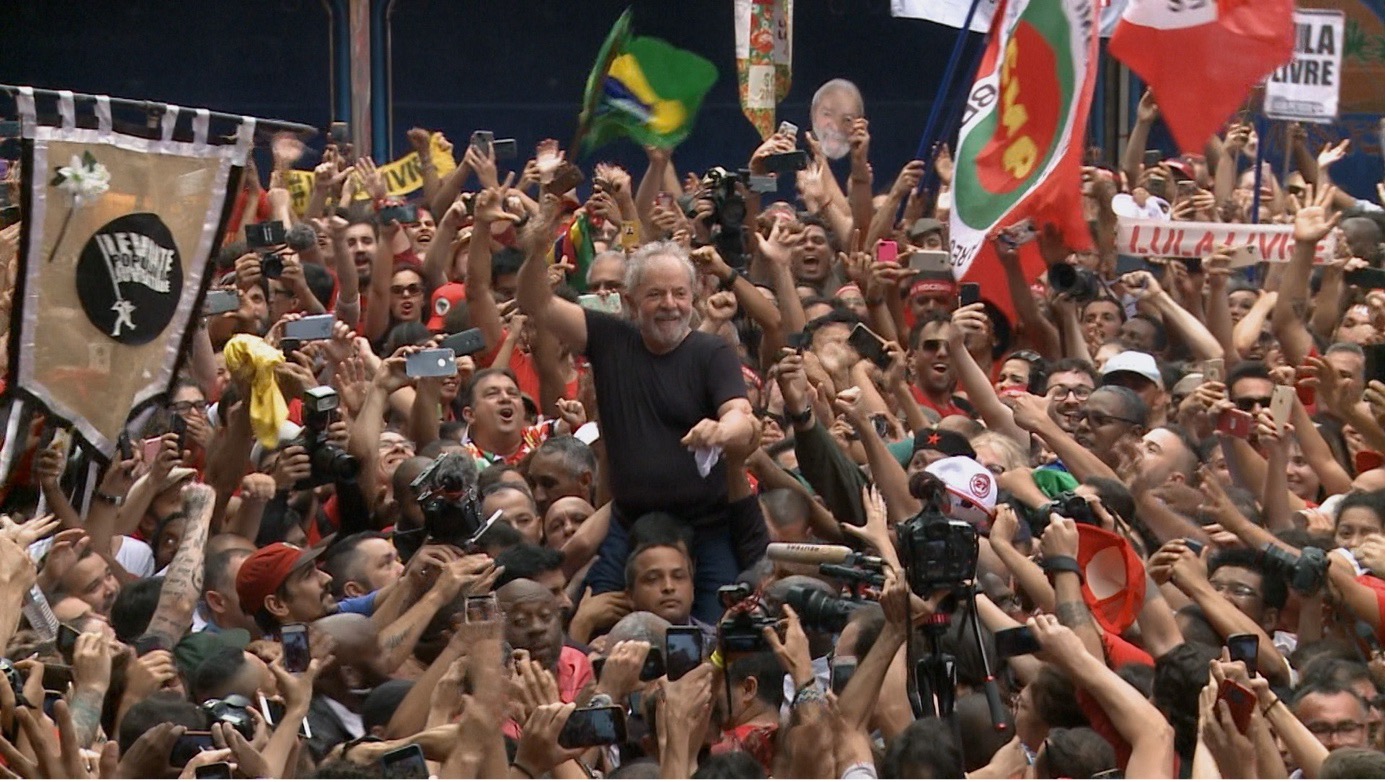