Under the direction of Janneke Doolaard, Sylvia Baan and Harmen Jalvingh, Amsterdam-based film production company DOXY\FIXY has developed itself in connecting relevant subjects with an original visual style, in cooperation with established and emerging filmmakers. DOXY\FIXY has been supplementing the documentary experience gained over the years with fiction; grounded fiction, rooted in reality. In addition, we have broadened our playing field with sports-related films.

Our team has been active in film production for years. Recent titles include Van Gaal by Geertjan Lassche (2022, Cristal Film) and Stop Filming Us by Joris Postema (Dutch Movies Matter Award 2020, Nomination Prix Europa 2020). In (co-)production are among others the feature films Natasja’s Dance (Jos Stelling), The Book of Everything (Ineke Houtman) and the documentaries My Maysoon (Batoul Karbijha) and A Fools Last Dance (Joris Postema).

CEO/Producer Janneke Doolaard is a member of the board of Netherlands Audiovisual Producers Alliance (NAPA), graduated from EAVE in 2014 and was Producer on the Move during Cannes in 2016.

Unique portrait of Louis van Gaal: one of the best soccer coaches our country has ever known and the man about whom everyone has an opinion. In the film we see Van Gaal in his colorful life; not only his career, but also his background, family life and passions. For three years, the current national coach was filmed during work and private moments. In conversations with national and international soccer stars, but also with his wife and daughters, a complete picture emerges of the development of the Van Gaal phenomenon, his unprecedented career and the remarkable man behind the much-discussed image. 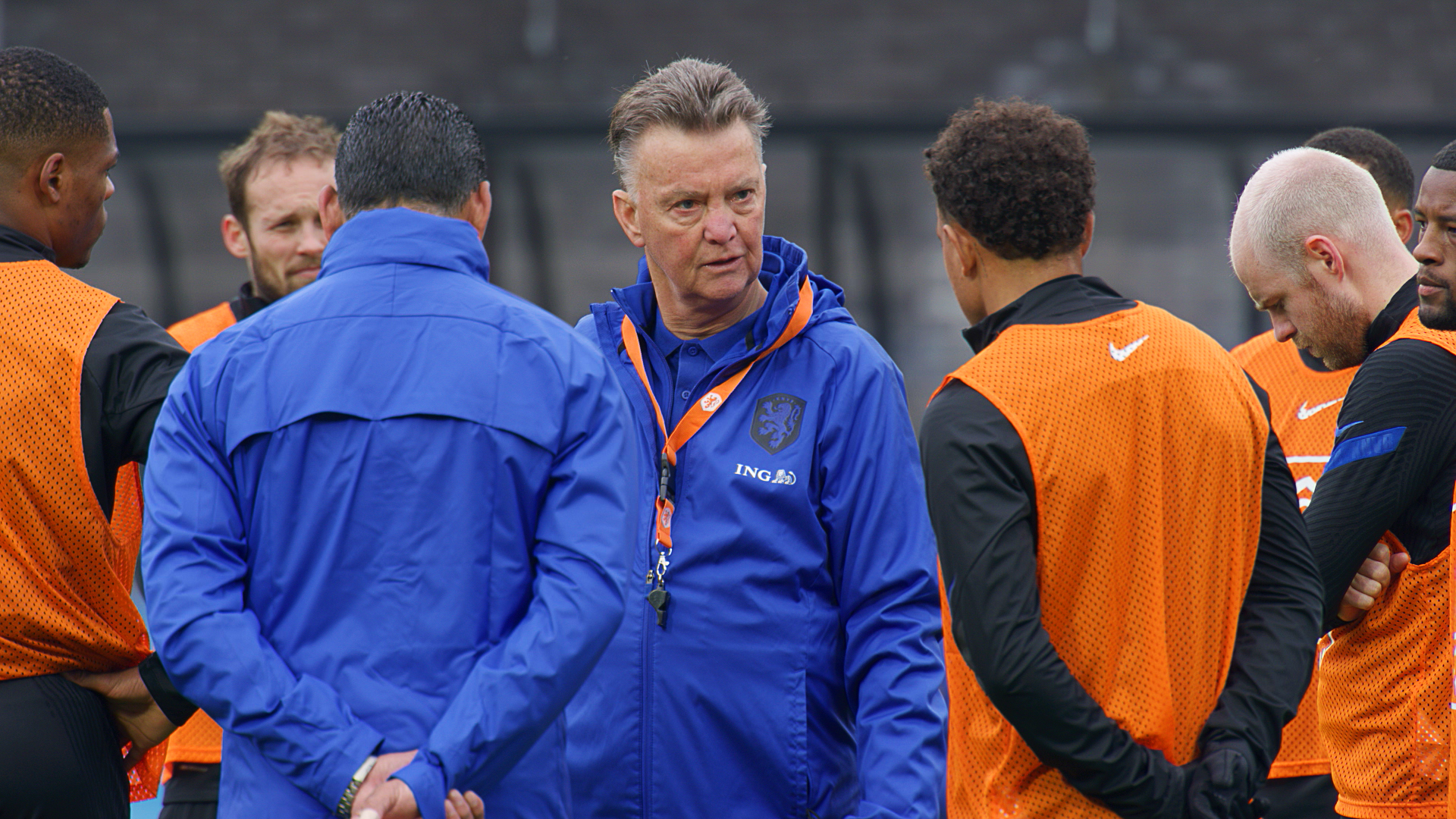 On the day his girlfriend leaves their baby with him, Noah (16) is thrown into adulthood in one fell swoop. Full in denial, he gets on his motorbike to bring their son back to her. But driving away to get loose gradually becomes a journey to connection. 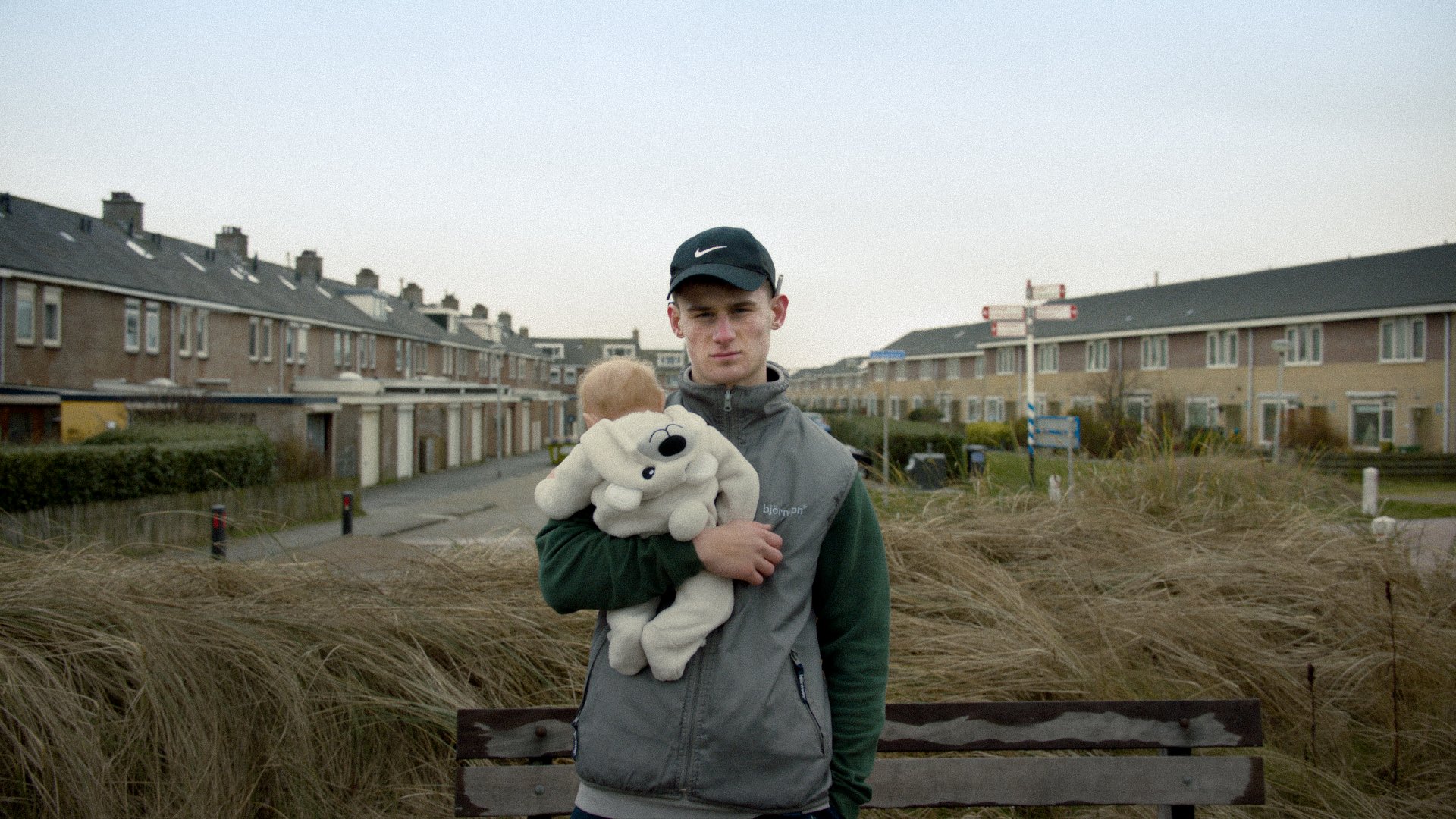