We are Een van de jongens (Dutch for ‘one of the guys’), the production company of producer Hasse van Nunen and director-producer Renko Douze. Together with filmmakers with a strong vision, we produce creative documentaries about the issues that matter. Or should matter. In the past decade we’ve produced more than 20 films, that were screened and broadcast all over the world, and got awarded at, inter alia, Berlinale, IDFA and Full Frame.

But making films is about more than just making films. We're determined to unleash the full societal potential of our films. By placing important stories in unexpected contexts, we reach unusual audiences and improve their impact.

Shortly after Tom Fassaert's grandmother dies, his father Rob - retired therapist - decides to once more intervene in the unsustainable life situation of his 75-year-old, autistic brother René. What starts as a concrete clean-up plan and yet another attempt to 'normalize' René, eventually develops into an in-depth search for their own roots.

Between Brothers is an intimate documentary about two elderly brothers who are wrestling with the unsolved past. A tragicomic story about the conflict between chaos and order, madness and normality, loyalty and autonomy. 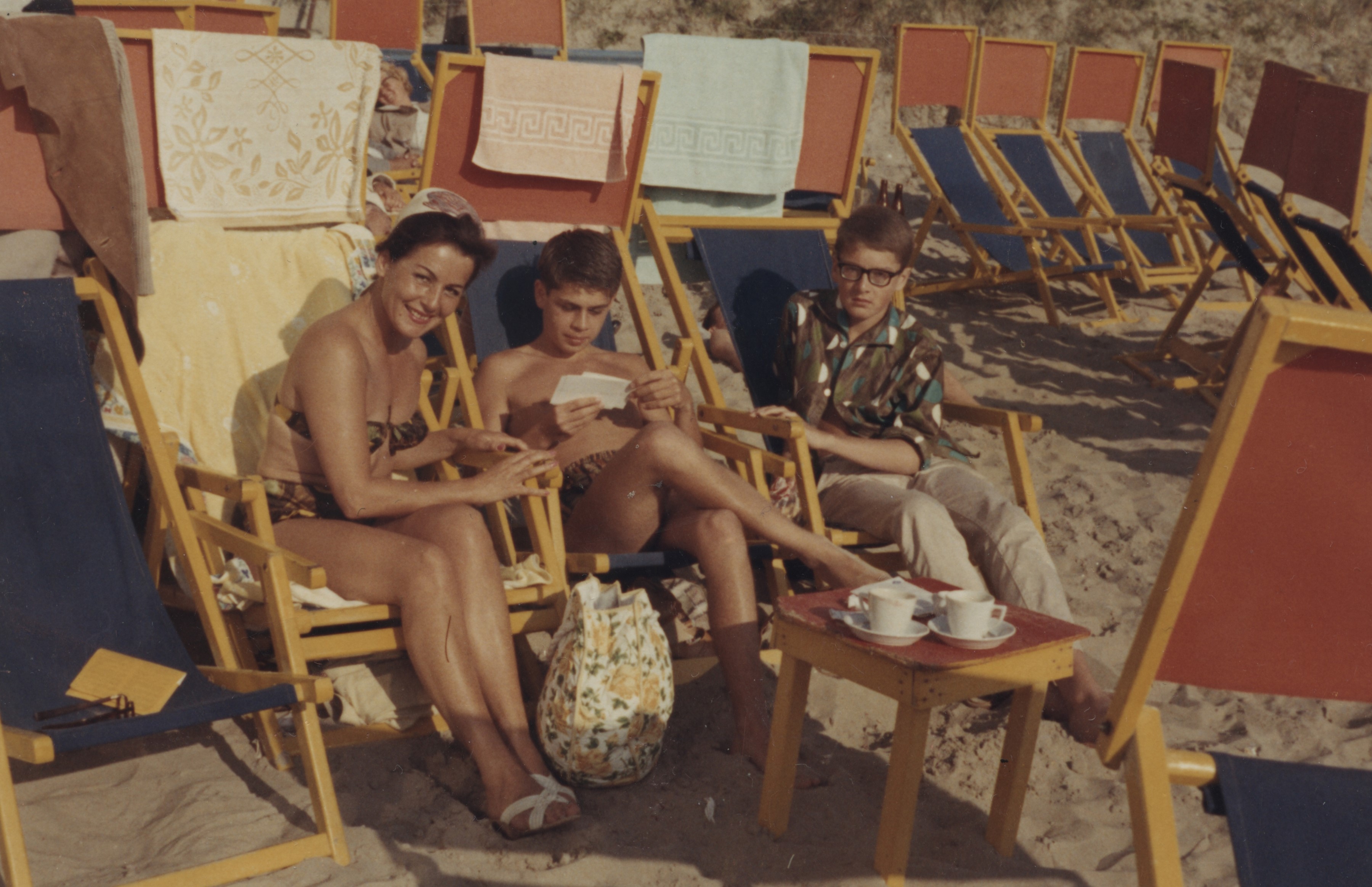 The Last Male on Earth

In March 2018, the last male northern white rhino remaining on earth died. After 42 years on this planet he had lived his - and his species' - life to the very end. The Last Male on Earth shows his last years on earth, in which he was not alone. Ever since he was the last one, armed bodyguards protected him, tourists were standing in line to take a photo with him, journalists rushed to Kenya to tell his story and, still now, scientists are determined to find ways to reproduce his species. What is so attractive about the threat of extinction? How does this reflect on our own species? 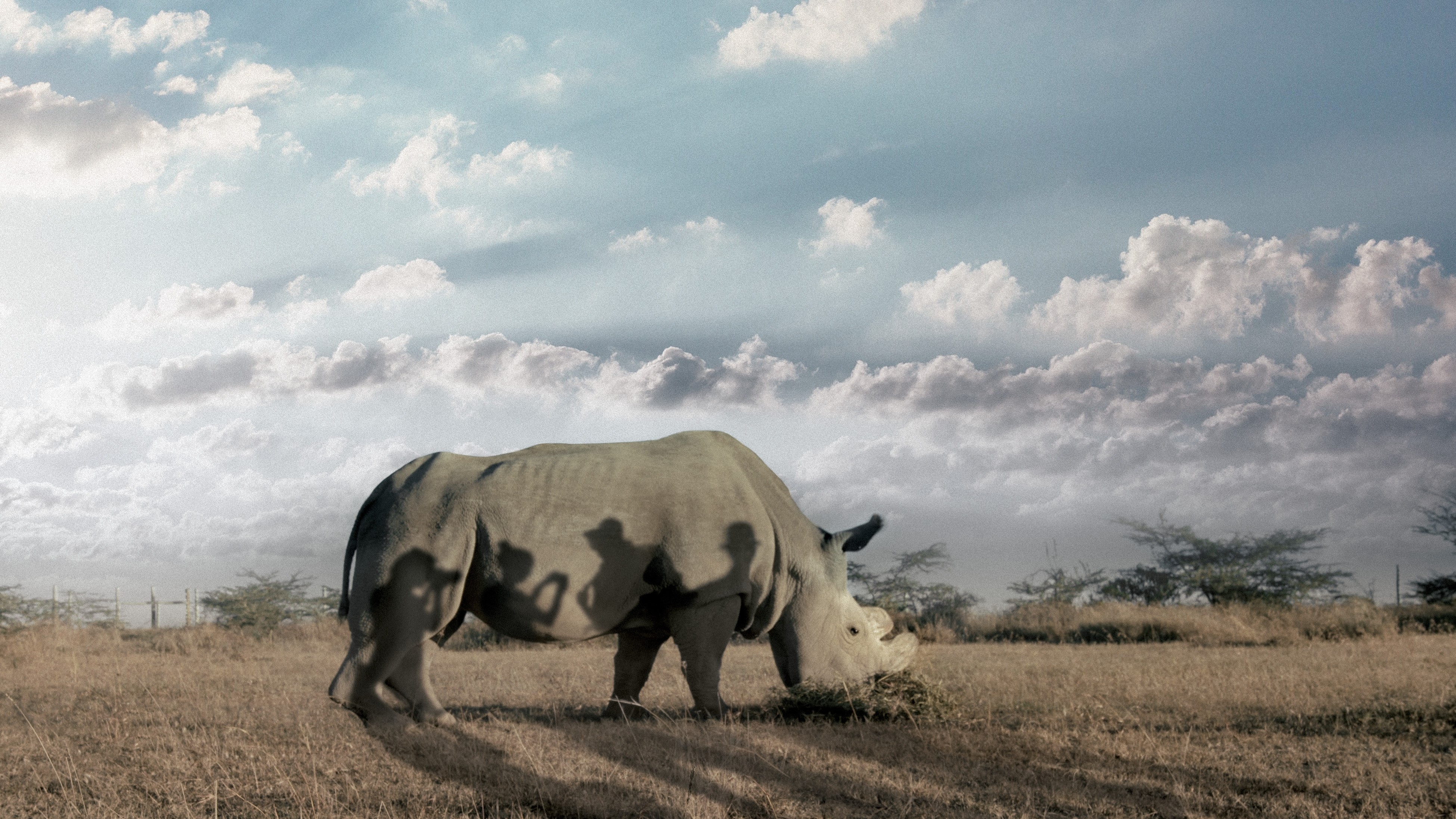