Episode One is production company based in Hilversum and founded in 2015.

We make high quality documentary films with a specialization on documentary series. Our aim is to unite cinematography, and socially relevant content, for which we always explore new and exciting forms of story-telling. We seek truth, in the conviction that a better and fairer world is an attainable goal.

When are you coming back, Kees?

A Dutch filmmaker feels guilty about false hope he gave 31 years ago to a Palestinian family he filmed for his first film. After an unexpected voicemail he decides to go back to the West Bank, together with his son who also wants to make movies.

His old friends Adnan and Hisham are – like him – far in his fifties. Adnan has given up the fight and hope. Hisham is still an activist, although he does not believe in an good ending of the conflict anymore. While they relieve their old friendship, the filmmaker prepares for the rejoice with Umm Muhammed, Adnans mother. She had all her hopes invested in the film from 1987, but that movie was never broadcasted. The family lost all their land under Israeli occupation and suffer under infighting.

When are you coming back, Kees? is a multi-layerd, tragic comedic film about lost dreams and the creation of expectations one cannot meet. The film also touches on the subject of how sons follow the ways of their fathers and the responsibility that comes with that.

When are you coming back, Kees? has been broadcasted on March 25th 2020 on NPO2. The film won the Award of Merit from Impact Docs Awards and was selected for Movies that Matter 2020. 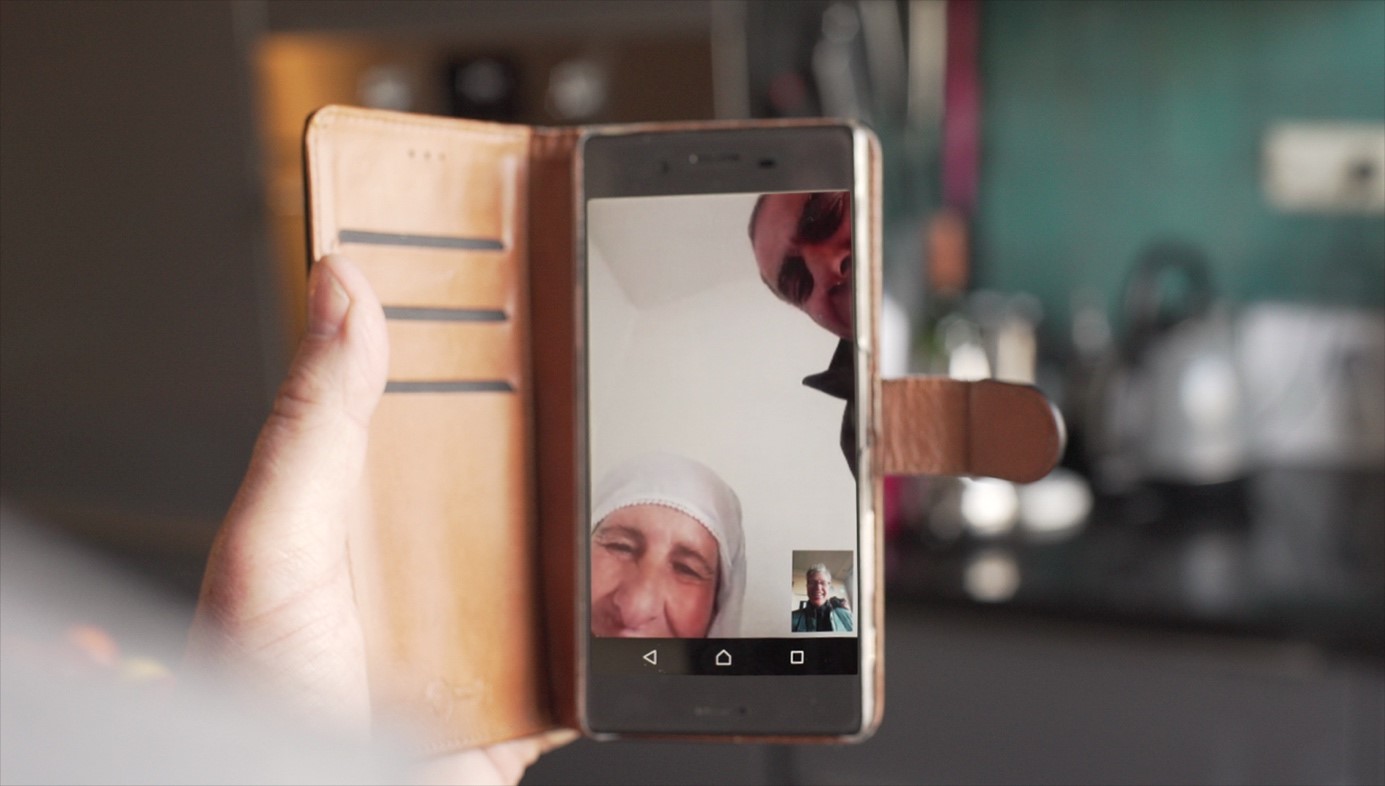 Once more Sophie Hilbrand visits municipalities where inhabitants revolt against their local administration. After a successful and controversial first season local administrators seem startled by the effect of Insurgents. As a result mayors and aldermen tend to flee in front of the camera. Out of six municipalities Sophie visits, only one mayor is brave enough to voluntarily answer her questions. Of course, Sophie tries to find other ways to confront them.

Once more, Sophie Hilbrand uncovers the weak spots of local democracies as she reveals the stories of insurgents. To be aired in May 2021. 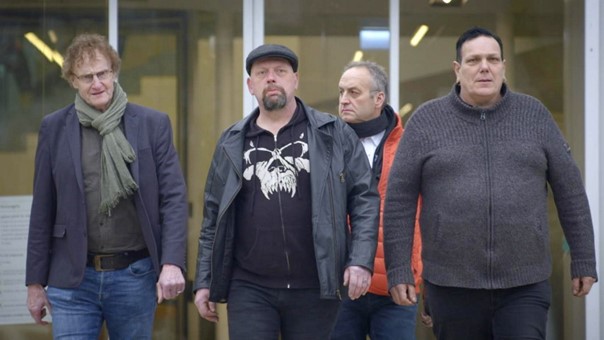