FATT Productions is an international Film, Arts, Television and Theatre producer based in Amsterdam. The core business is producing feature films and tv-drama. Made with high quality and aiming for a world-wide audience. Like a popular Dutch saying, we aim for an audience “from here to Tokyo.” Or as we like to say it: “From Amsterdam To Tokyo.”

FATT Productions was founded by Hans de Weers in 2014, a producer with more than 25 years of experience in producing films, TV drama, and documentaries. He has produced films including Antonia's Line (Oscar winning), and Mrs. Dalloway by Marleen Gorris, Mindhunters (Renny Harlin) and Blue Bird (Chrystal Bear Berlin) by Mijke de Jong as well as successful TV series, with an International Emmy nominated Tokyo Trial for Netflix being the latest.

With FATT Productions, de Weers aims to put international co-productions front and center. In other words, producing quality films and TV productions for a broad public, suitable for the Dutch, and more important, the foreign markets.

The true story, never adapted to film, of the still living Hannah Goslar. When she was 14 she heroically risked her life in 1945, during three dangerous journeys to save the life of her best friend Anne Frank. A touching story about two girls growing up in an occupied Amsterdam during the World War II. 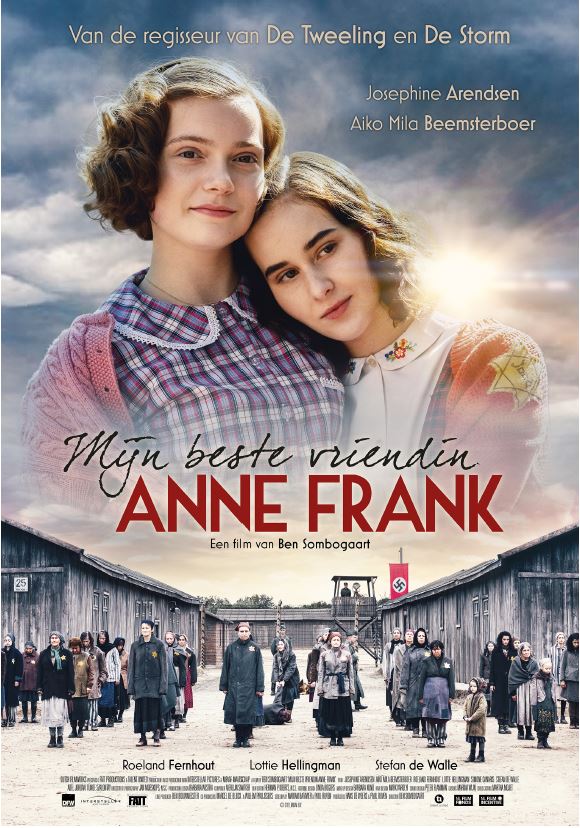 The book of everything

Amsterdam, 1960. The age of the first televisions, Russian Sputniks and petticoats. Thomas Klopper (10) is a boy with a lot of imagination. Sometimes, he sees things nobody else sees. Like tropical fish in the canal, or Jesus refusing to be nailed to the cross any longer. Because of this, Thomas manages to escape from the daily reality. In reality, Thomas is afraid of his father. His father is a strict religious man who believes his wife and children can only be kept to the straight and narrow way by keeping a firm hand.

Thomas is also afraid of the bottom biter, a big, black dog who is terrorizing their street. And of his neighbor, Mrs. van Amersfoort, who looks like a witch. And he is especially afraid of talking to the girl of his dreams: the ‘a little bit’ older Eliza. In the book he is creating, The Book of Everything, he calls himself a coward. 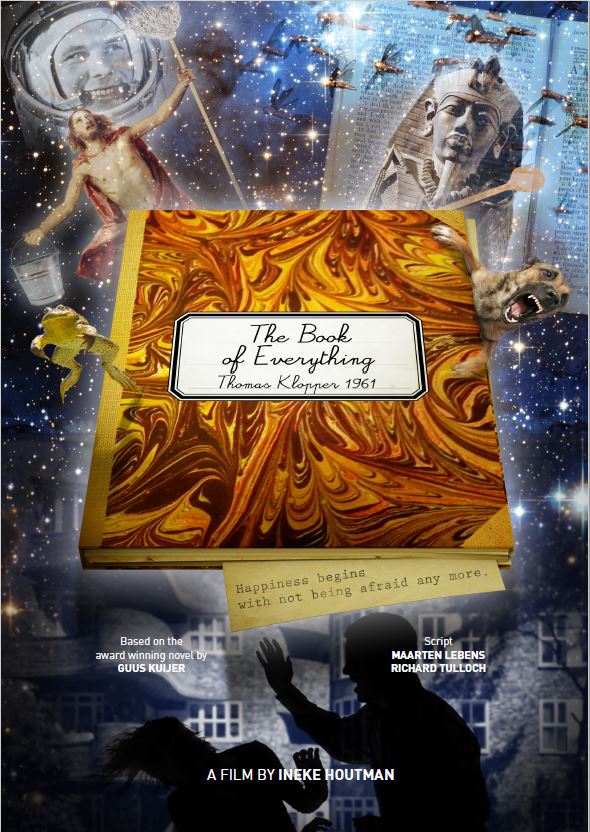