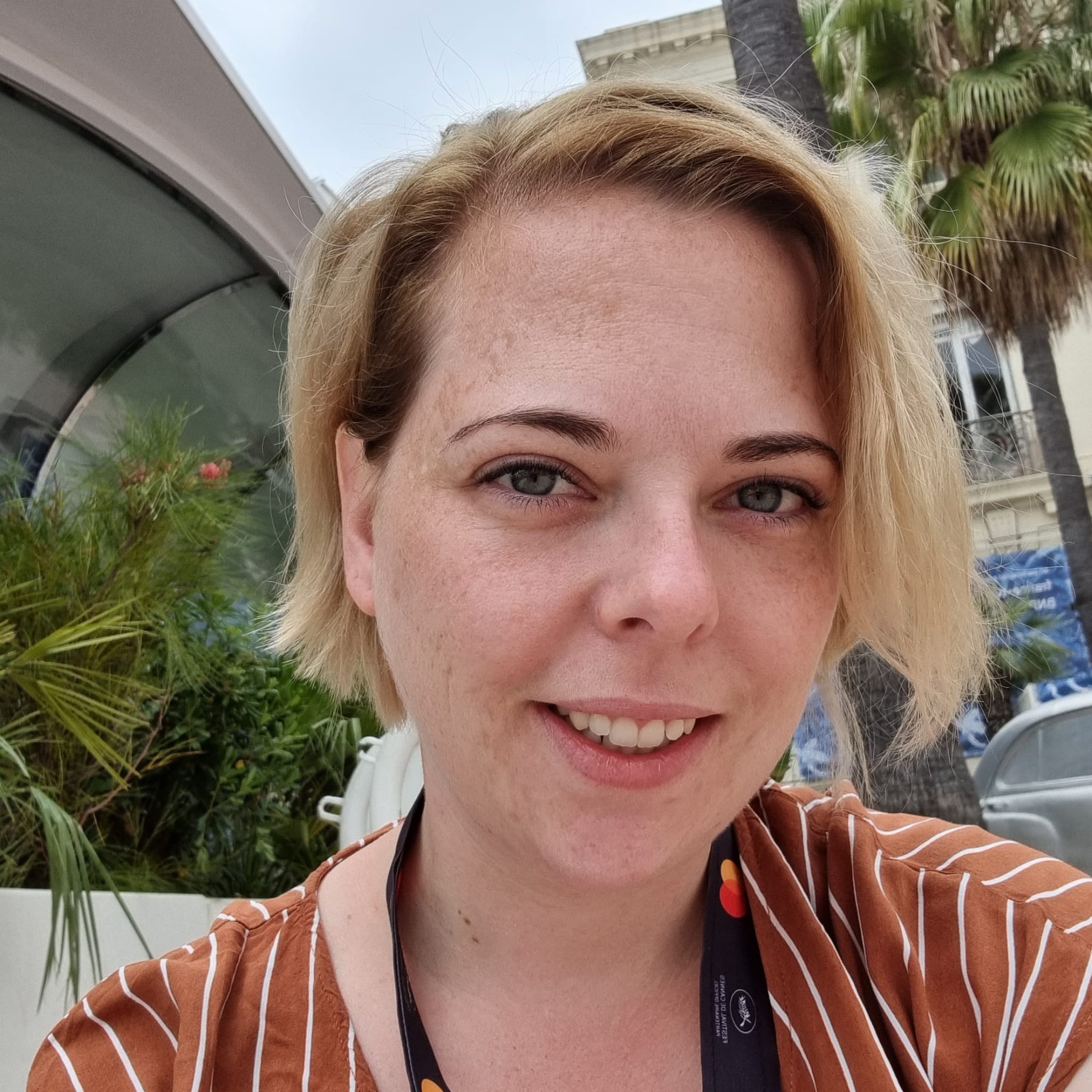 Founded by Charlotte Driessen in 2021 and based in the lively city of Breda in the south of The Netherlands, Harpy Films focusses on both national and international film productions. Harpy Films translates real stories to powerful content to leave a clear message or to confuse you. Either way: we create impact. We are not afraid to take it one step further and to push boundaries. It can be crude and it can touch a nerve. In our content we are not bound to the restrictions of life. We won’t sugarcoat anything, unless it has a clear function. We are getting our inspiration from simplicity and look for our freedom in creativity. Our stories aim to appeal to the imagination and surprise you. Harpy Films is all about pushing reality and changing perspectives. 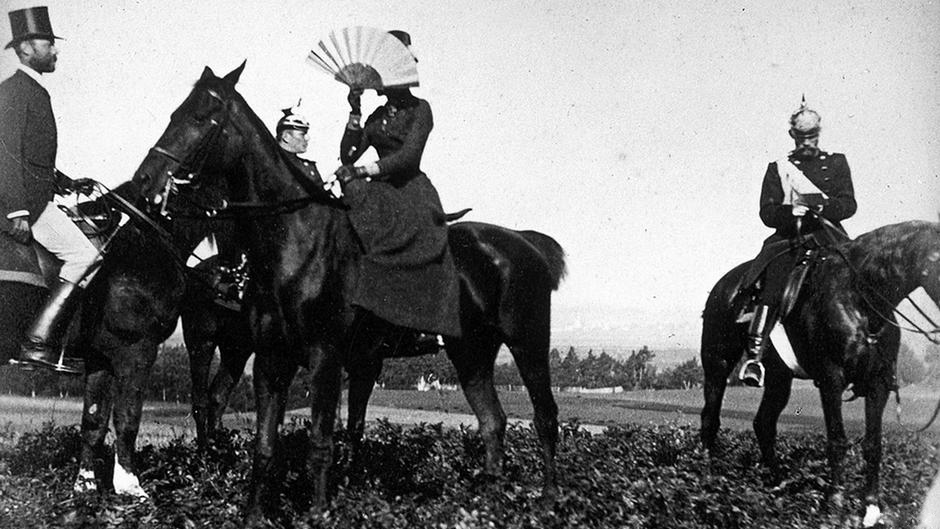 In a world full of outward appearance, competition and rivalry, a true connection with another wins.

The ambitious hairdresser Fanny and the tormented empress Sisi must find means to survive within the suffocating rules of the Viennese court. Despite their tremendous differences in both class and character, these two women help each other break loose, empowering one another to oppose convention and give all prevailing morality and rule the brush-off. 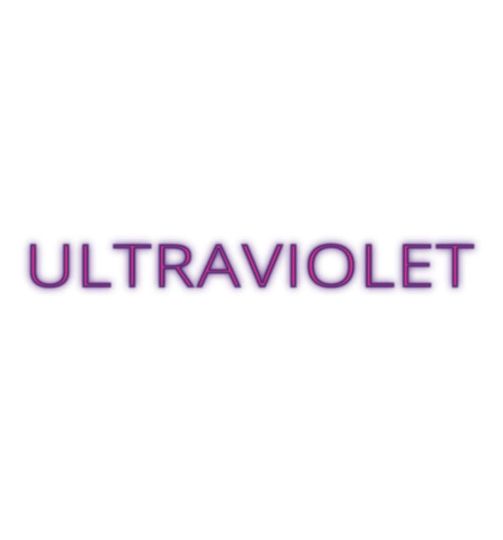 Along a busy brick road, where traffic races endlessly by, teenager Mathilde lives with her father. She spends the summer with her friends at the skating rink and falls in love for the first time. But there is one big absentee in her life: her mother, who has been in psychiatry for some time.

Meanwhile, her classmate Elias seeks rapprochement with Mathilde. Both teens are orphaned in some way, and in their lack they find each other. "Everything passes eventually," Elias says, and he takes her to his cabinet of wonders. Here he shows her his collection of fluorescent minerals. For millions of years, the stones have shone in their unearthly colors, visible to humans only in ultraviolet light. In the darkness of the wonder cabinet, Mathilde can finally see things in a different light. 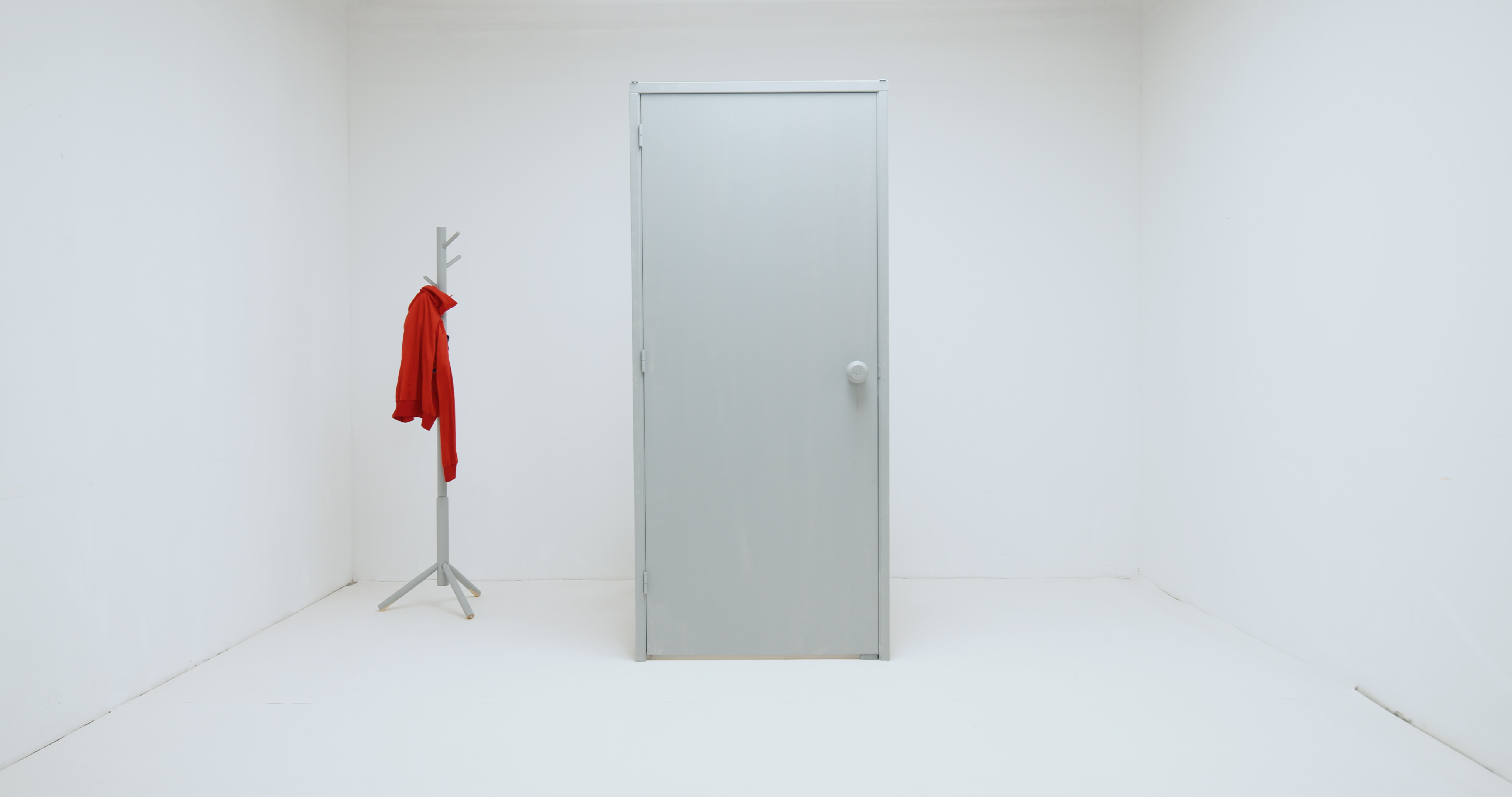 Because of her autism, 11-year-old Maya is not understood. When she is forced into a socially desirable straitjacket by her environment, she seems to lose herself.

The only person Maya really understands and with whom she can really be herself is her best friend Kiera. Together they can completely lose themselves in their fantasy world. The two are inseparable. They can lose themselves in self-created stories and worlds, but also find comfort and support in each other. Yet this special friendship is in danger. 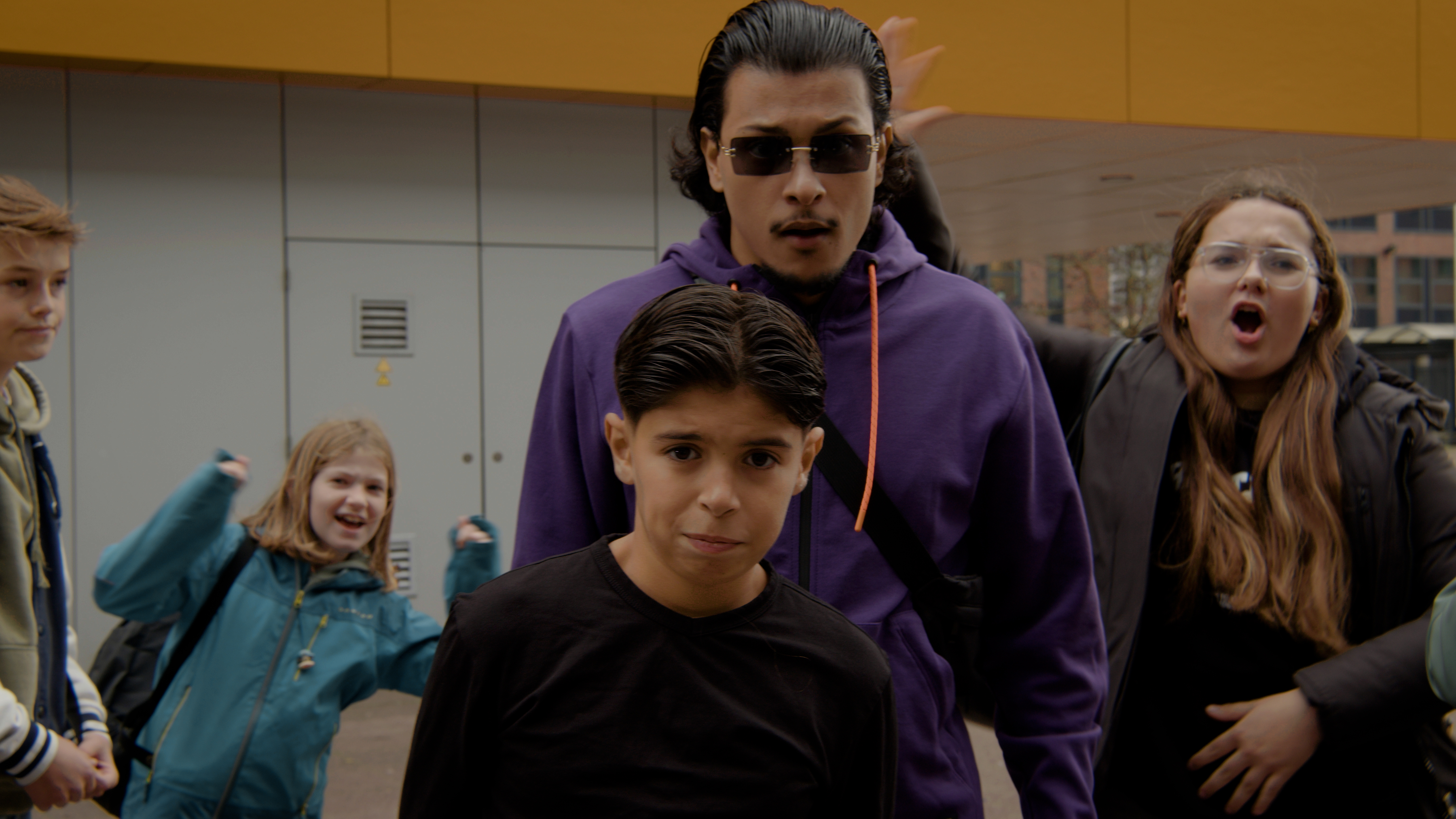 The clever boy Omar (11) gets a low level school recommendation, but with his mom’s persuasiveness, he gets in on a high educational level school anyway. However, he is the first and only Dutch Moroccan kid in an all-white highschool and he needs to figure out who he really is.