Hazazah Pictures is an award-winning production company based in Amsterdam, owned by producers Maarten Kuit en Jeroen van den Idsert. We love creative storytelling and aspire to tell a wide range of compelling, outspoken and well-layered stories. Creative producer Maarten Kuit collaborates closely with Hazazah's team of producers, directors, researchers, and writers, and enjoys being inspired by new talent, as much as he likes to work with experienced filmmakers. Hazazah Pictures repertoire covers both documentary and drama productions ranging from original, light-hearted stories to urgent social matters. So far this has resulted in over 35 productions, which have gathered awards at international film festivals such as IDFA, the Golden Globes, Berlinale and Kurzfilmtage Oberhausen.

Reluctantly, a bitter aged man and his wife with dementia drive to Spain to pay a last visit to a dying friend. In their old car, with road maps in their laps, the bickering couple drives through a Europe that has completely changed. As their journey unfolds, he slowly starts to soften up and learns what it means love again.

In a near, dystopian future, the world has become so overpopulated that countries are forced to cut back on their citizens. Some are given a last chance to plead their case for a commission. The unemployed thirty-year-old Nana Mus is one of them. If she fails to convince the commission that she is of value for the future of human kind, she will be ‘recycled’.

Anthill is a sci-fi drama film about performance pressure, our place and value in this world, and the countless ways human beings will fight for their existence.

In this 8-part documentary series about looted art in European museums each episode is centered around an art object that has been taken from the country of origin. The series takes the viewer on a journey of discovery to shed new light on its cultural, artistic and historical meaning. We talk to art historians, museum curators and directors, we visit former colonies where the artefacts originated from and meet experts and stakeholders to give insight into the dilemma’s involved in these complex issues. What should museums do or should not do about disputed objects. Where do treasures from the past rightly belong, and why?

The series is produced by Hazazah Pictures for Dutch and European public broadcasters including BNN/VARA and directed by the international acclaimed director Hans Pool. 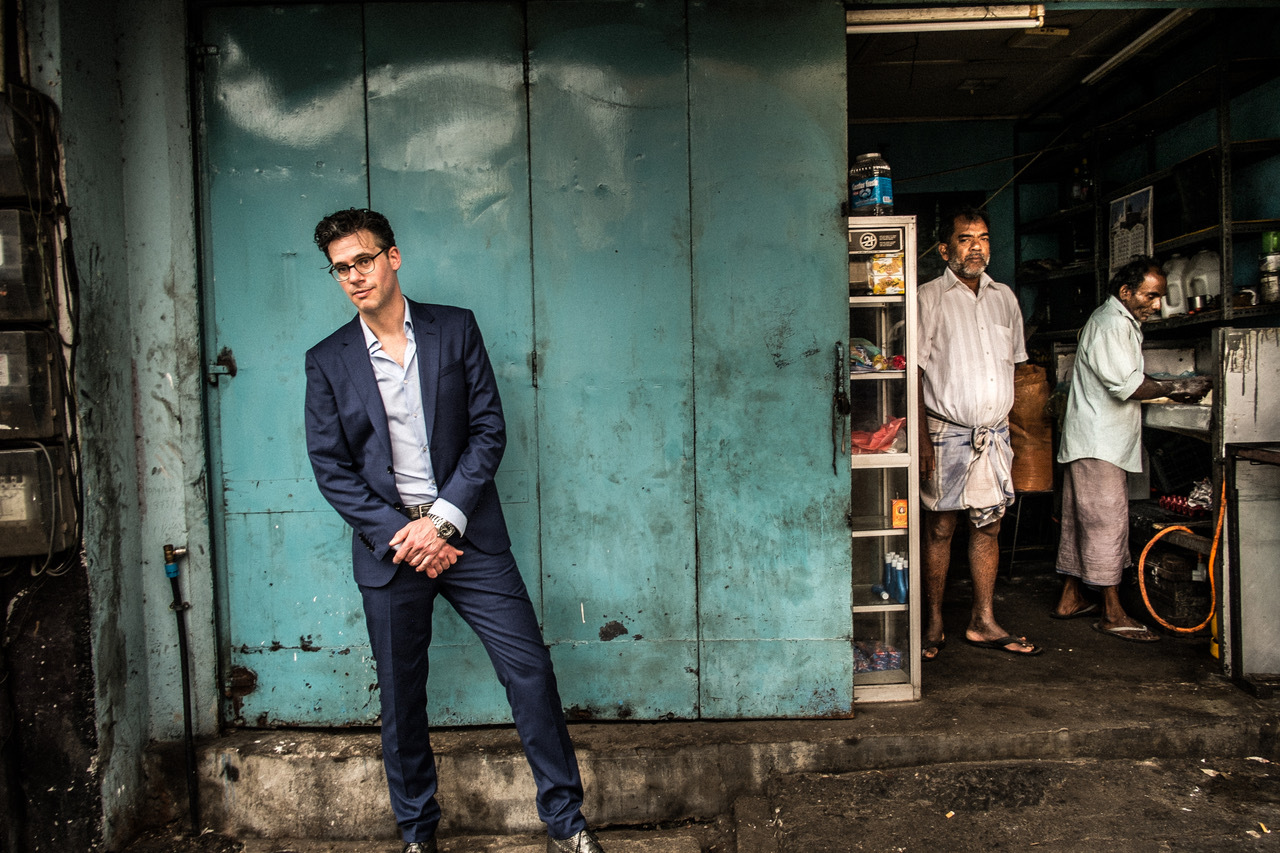