Ka-Ching Cartoons Animation Studio' is a mainly 2d animation studio in Rotterdam, ran by Joost van den Bosch & Erik Verkerk. Joost and Erik usually serve as directors, creators and production supervisors of their studio. They have been working together since art academy, and after that they have worked for one year in in Ireland at the 'Cartoon Saloon' before they returned to the Netherlands to start their own company in 2007.

Ka-ching Cartoons is specialized in films and series, they successfully made series for Dutch television and themeparc 'the Efteling', created their own international series 'the 3D-Machine' for Nintendo and created 'George and Paul' a stop-motion TV-series that is being broadcasted internationally right now.

Gradually the studio moved from short films towards longer formats, and recently worked on several feature length projects as service studio, or as complete creative studio including direction. Joost and Erik are having credits on 5 animated features, ran production with Ka-ching Cartoons on 3 of them and have been directors of 2 animated features.

It worked! By only using her willpower, Bridget has hatched a little baby crocodile from the egg. Definitely a cooler pet than that stupid goldfish she got for her birthday. But a little crocodile grows bigger and bigger. What to do when your parents don't like pets? And what to do when your father has a shoe store and loves crocodile leather? Thankfully there's grandmother... 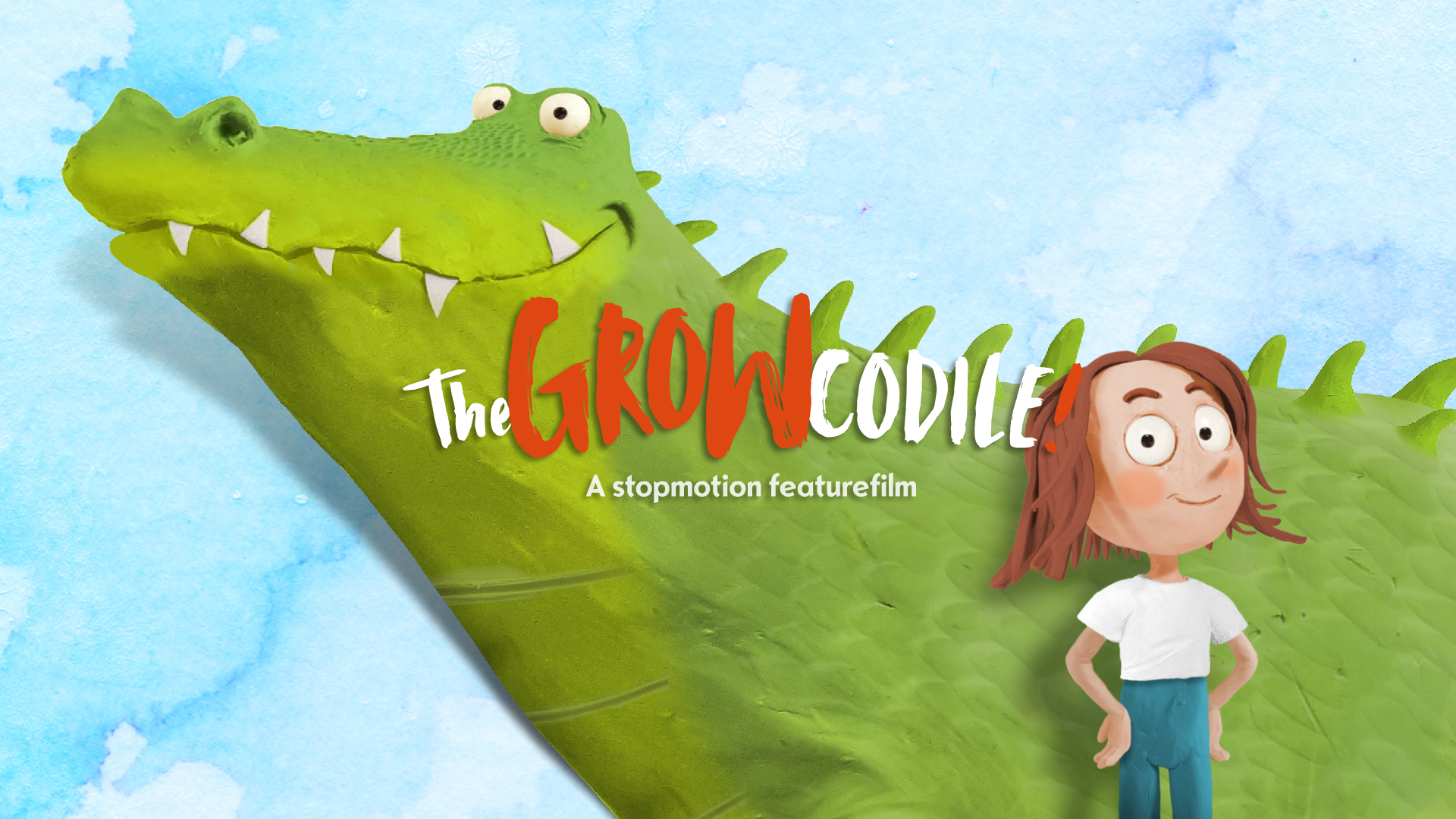 This short animation is part of the ULTRAKORT programme and will screen as a short before the main feature in VUE cinemas (NL) : Through the eyes of a painting we witness a comedic museumheist that doesn’t go without any damage. 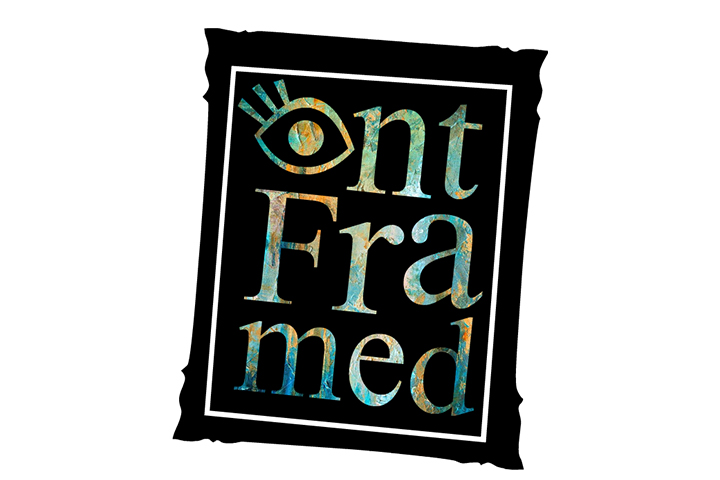