Kaap Holland Film is a Dutch film-, series- and online production company, founded by producer Maarten Swart, that consists of a team of passionate professionals that strive to bring high quality projects to a wide audience. Kaap Holland Film has a solid track-record for genre films and crossover films with international appeal as well as projects that were amongst the highest grossing in The Netherlands. Recent films and projects in development include (co) productions Dunkirk, A Beautiful Imperfection, The Pudding Club, Sea of Time, Bon Bini: Judeska in da House, Krazy House and Hannah’s Paradise.

Based on true facts, A Beautiful Imperfection tells the empowering story of Lucia, Giacomo Casanova’s first and greatest love, who leaves Italy for Amsterdam, after her face has been disfigured by smallpox. 16 years later, when she has reinvented herself as a veiled courtesan known by the name of Galathée, they meet again. Without revealing her true identity and face, Lucia and Giacomo become lovers once again. Does Lucia dare to unveil herself and turn her weakness into her strength so she can be truly free in the face of her great love? A politically incorrect sitcom-film about religious home maker Bernie and his family. When the Russian workmen in their house turn out to be wanted criminals, they force Bernie and his family to tear down the house in search for an old hidden loot. Bernie has to man up to free himself and save his enslaved family while slowly going crazy.

From the team behind the critically acclaimed comedies New Kids Turbo, Bro’s Before Ho’s and Ron Goossens Low Budget Stuntman. 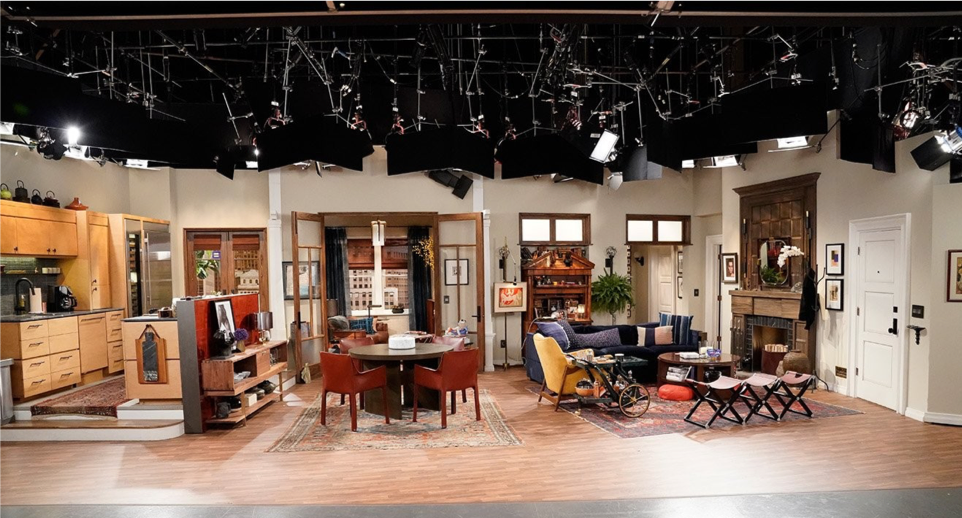