Founded in 2007, Kaliber Film is a creative and internationally oriented independent production company based in Amsterdam and Istanbul. We develop and produce author driven original narrative productions, making no distinction between fiction and documentary form or style. Kaliber Film productions have screened at several international film festivals, such as Berlin, Locarno, Toronto, Rotterdam, IDFA and Cinekid. Most recently Kaliber Film produced Young Wrestlers, the directorial debut of Mete Gümürhan, which-world premiered at the 66th Berlinale and won a Special Mention of the Generation Plus Jury. We’re a member of EAVE-network since 2011.

With his broken body, a cage fighter visits his estranged father in a nursing home with the goal of settle old scores. During their first exchange, it immediately becomes clear that these two men have a complicated relationship. Slowly masks slip away, and a painful past reveals itself. The conversation reaches a boiling point when son makes a discovery about his father that asks him to adapt to a new role. Can the son fix the present while the anger of the past still rages inside him?

Paradise tells the story of a man-of-faith Jacob, who has lived his whole life in an isolated religious community. One day, he finds out that his daughter Mirjam has gone missing in a Mexican jungle. An Interpol agent helps to find his daughter in an unexpected way while getting a crisis of faith in the process. Jacob has to choose between stepping out of his protective shell and honour his daughters’s memory, or being compliant as always to the traditional expectations of his community. 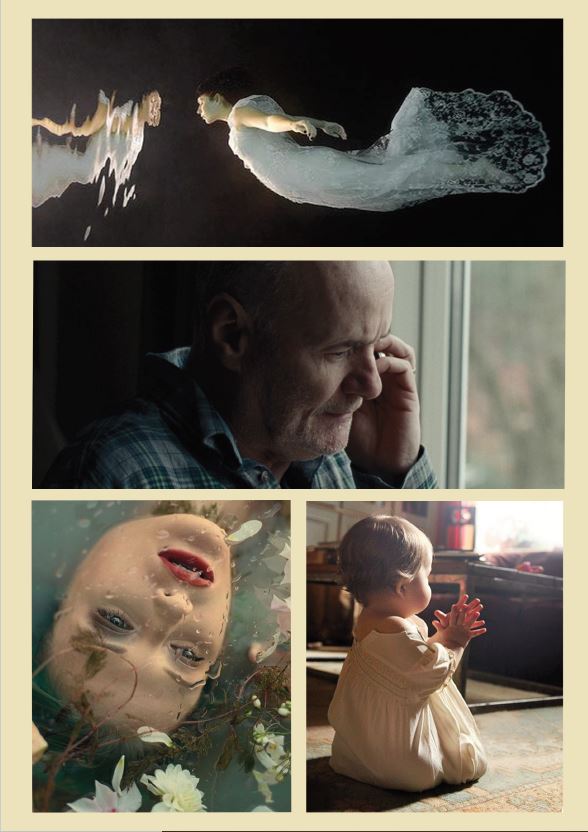