After having worked on award-winning films such as The Lobster (Yorgos Lanthimos), Bullhead (Michaël R. Roskam), Blind (Eskil Vogt) and Monos (Alejandro Landes), longtime friends Derk-Jan Warrink and Koji Nelissen founded Keplerfilm in 2016. Keplerfilm’s ambition is to tell heartfelt stories – whether upbeat or sad, always deeply human and with a heart. Stories about real people, with inescapable struggles and genuine desires, while at the same time always aiming to entertain the audience intellectually.

Synopsis: When Iris (29) completely unexpectedly hears from her father Jan (74) that he has had enough of life, she is forced to face the absurdity of the situation. As his unsettling deadline approaches, Iris decides to ignore the well-oiled action plan of her family. She kidnaps Jan, taking him to the snow-covered mountains of Slovenia, to find herself a way to deal with her father’s last wish.

It’s 2050 and earth has become uninhabitable. Air force pilot Nova (37) travels 25 years back in time, in an attempt to save the future world from a devastating environmental disaster. As a side effect of the time travel, Nova ends up in the body of her twelve-year-old self. Nobody takes her and her mission seriously, except for Nas: a lanky punk who’s the definition of trouble, chased by the police. Both depending on each other, they embark on an adventure to do whatever it takes to save the world.

Headstrong girl Kenza lives with her father Ouira and grandfather Weljo on a car wrecking yard in the countryside of Curaçao. The two men are opposites that don’t particularly attract: Ouira is a determined and rational police officer, while Weljo identifies with the original inhabitants and spirituality of the island. As Weljo wishes to prepare his passing to the world of spirits, the relationship between Ouira en Weljo starts to escalate and the eleven-year-old Kenza searches for her own path in-between the two extremes. The down-to-earth and avoidant mentality of Ouira no longer offers her all that she needs and slowly she opens up to the more mystical and comforting traditions of her grandfather. 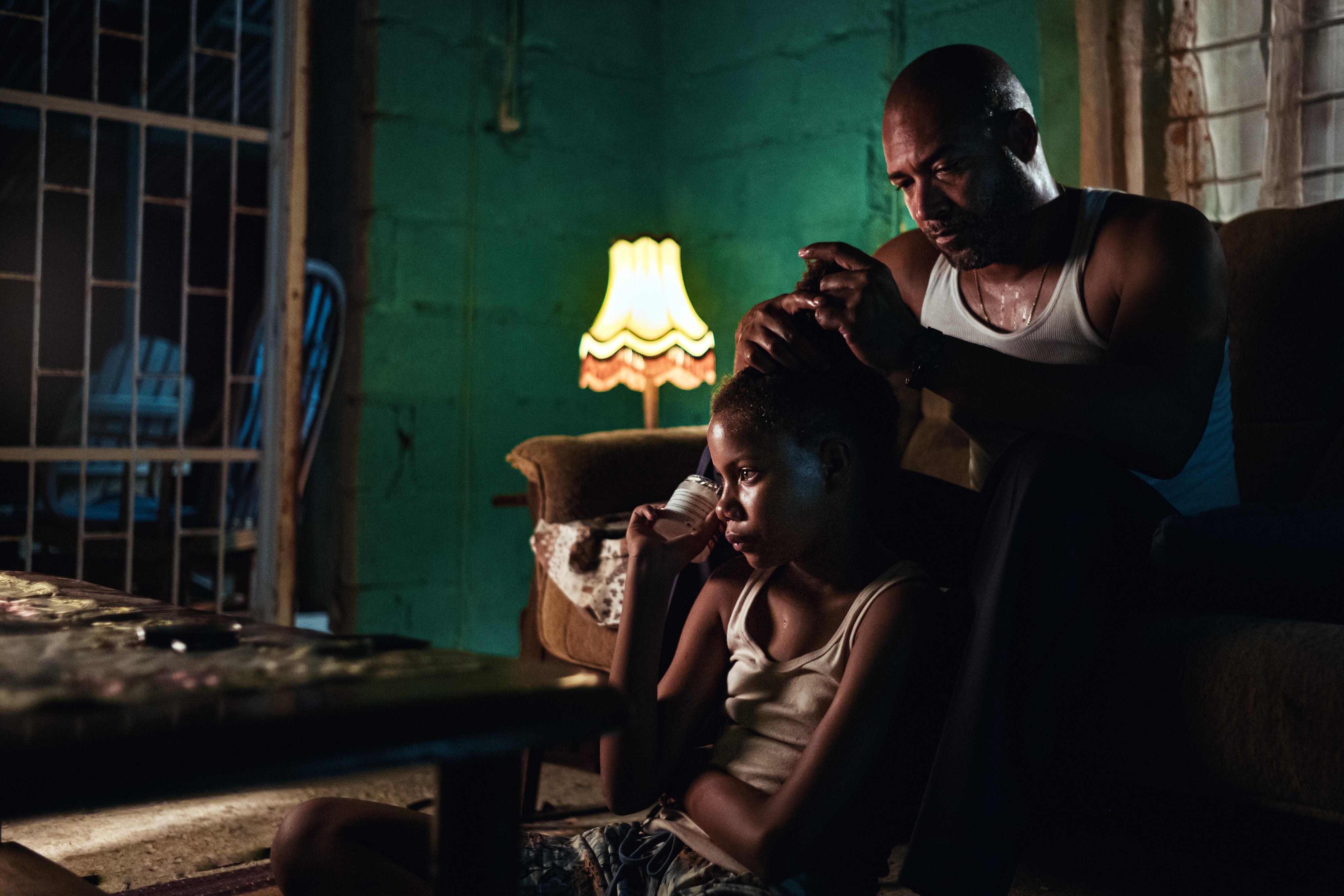