Founders and producers Hanneke Niens and Hans de Wolf, nominated for an Oscar, winner of a Crystal Bear and 3 times the Prix Europe, develop and (co-)produce feature films, documentaries and drama series. They have built an extensive international network of co-producers, funds and financiers. Vital to their approach is the close collaboration with writers and directors to develop quality drama series (Swanenburg), character-driven audience favourites (Soof and Soof 2 - €14 million box office in The Netherlands, Ventoux and So What Is Love) and accessible art-house films (Nena - Berlinale Special Mention Jury Award 2015, Beyond Sleep – Opening film IFFR 2016, The Idol – Oscar submission Palestine by Oscar-nominated director Hany Abu-Assad and The Reports on Sarah and Saleem - Tiger Competition, HBF Jury Award IFFR 2018).

In the spring of 1945 a train deporting hundreds of Jewish prisoners gets stranded near a small German village occupied by the Red Army. Condemned to each other and in a context of deep mistrust, desperation and revenge, an unexpected friendship emerges between Russian sniper Vera, village girl Winnie and Jewish-Dutch woman Simone.

Sophie finally seems to have her life back on track. She’s happy, her restaurant is booming and her kids are ready to leave the nest. As usual, Sophie tries to keep way too many balls in the air at the same time. Then she gets some bad news at the same time her daughter Sacha comes home from abroad to introduce her fiancée. Sophie gratefully embraces her daughter’s upcoming wedding as an excuse to bury her head in the sand. Soof must learn to accept help from her loved ones and that she’s worthy of their concern. 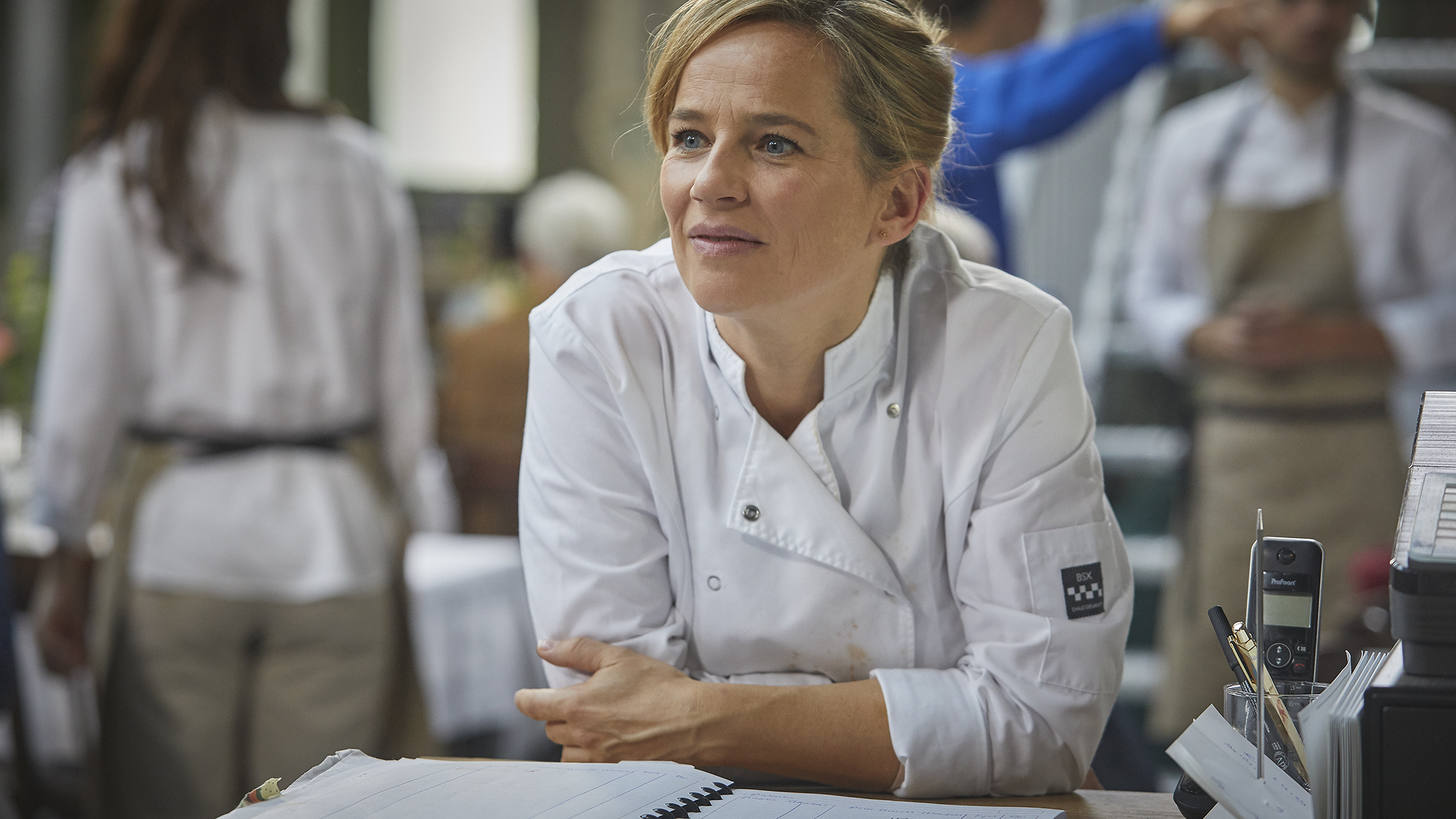