Knisper is an animation production company founded by Coen Balkestein and Dara Dharmaperwira. Knisper helps to cultivate the ideas of young and inspiring creators into original concepts for animated series, short films and comics. We scout, connect and collaborate on the wonderful projects they create and help bring them to the next step.

"Revenge is useless, because it destroys everything around you."

The story begins in the middle of a war between three major factions: the crocodiles, the loyal Dog Alliance and the Frog Kingdom. The Dog Alliance was once hired by the Frog Kingdom to rid the swamp of crocodiles, but right after their victory the Frog Kingdom betrayed the very dogs they hired. Shiba the dog, who values loyalty more than anything, now swears revenge for his fallen comrades. To Slip the frog, the swamps means everything and getting rid of these dog invaders would be a perfect way to restore order to it. Slip sees his brother get killed by Shiba right before his eyes. His answer is revenge. Following the killer at every turn, he looks for the perfect opportunity. 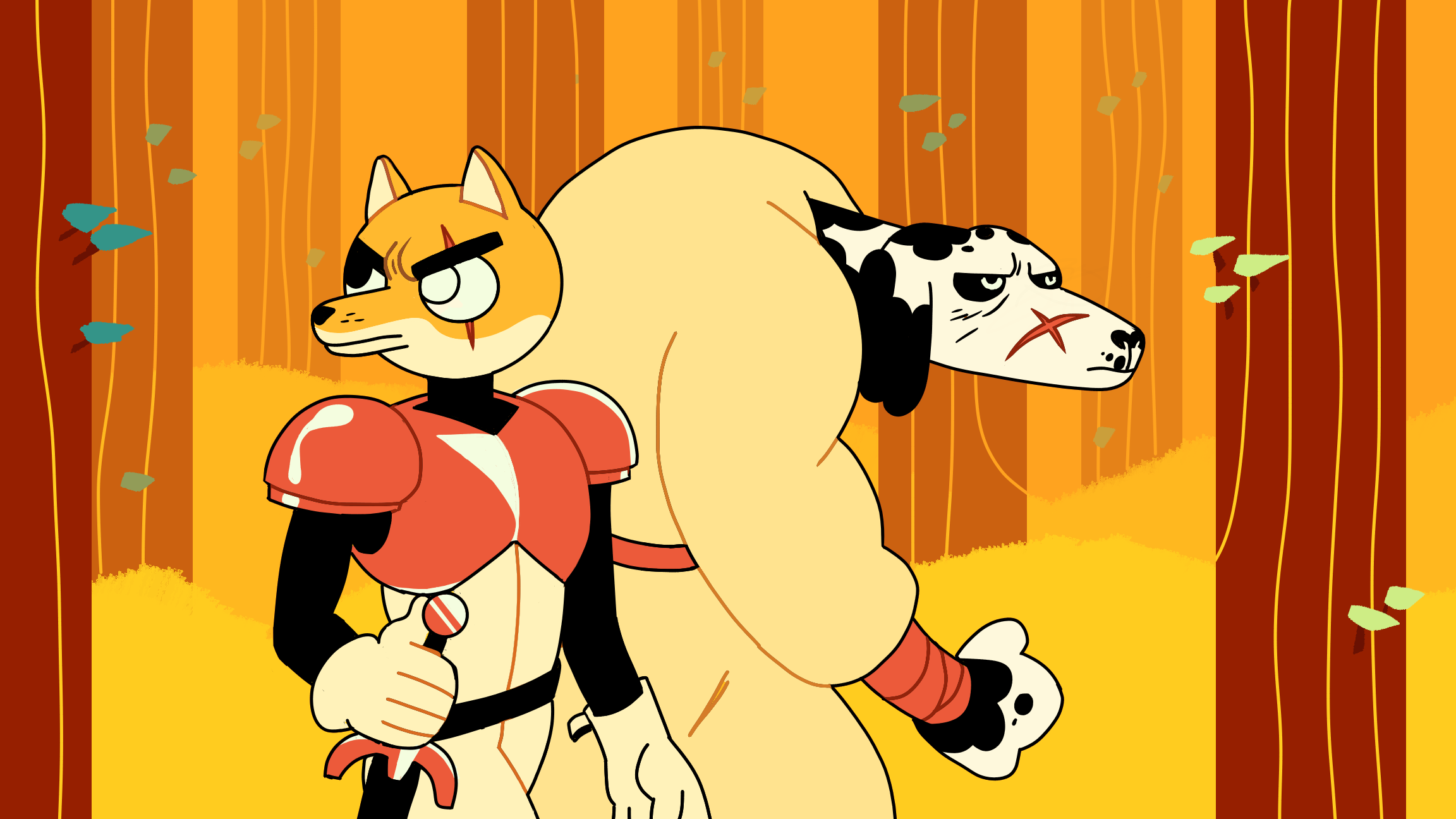 Even the strongest heroes and villains need a little support sometimes. Maybe it’s due to faulty equipment, maybe it’s instructions they don’t understand on their newly delivered item or even the installation of a new cauldron in their lair - at Orc Inc every call is unique. We follow the adventures of ‘Colin’, one of the many Orcs working at the helpdesk. As he tries to help heroes/ anti-heroes with their problems, he also tries to navigate the corporate Orc Life. Office crushes, bullying, kissing up and deadlines. Maybe navigation inside the corporate office is even more harrowing than the insane adventures outside. 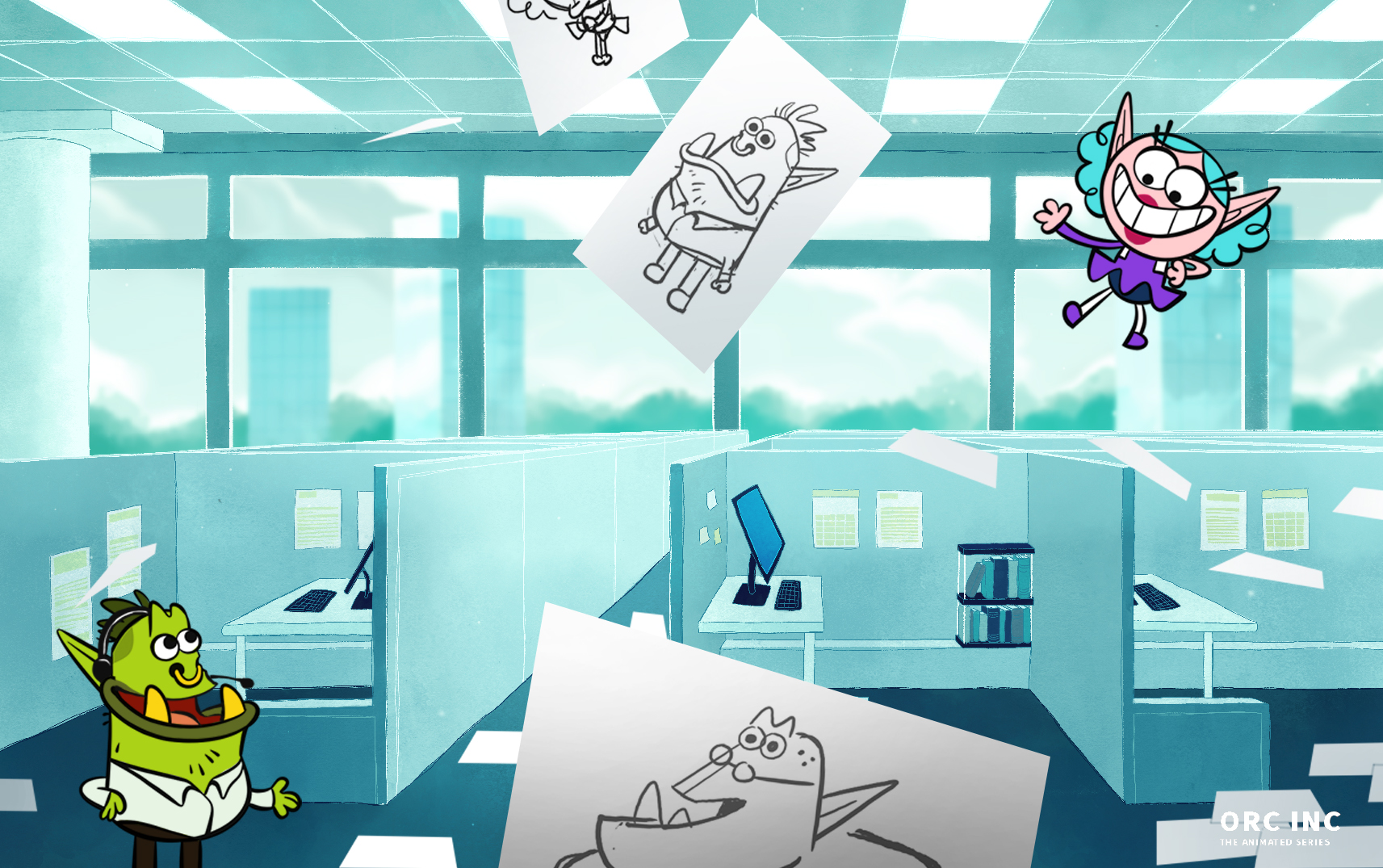