Lemming Film is a leading production company with offices in Amsterdam and Berlin. Since its establishment in 1995, we have built a proven track record consisting of high quality films and drama-series, which are regularly selected for prestigious festivals all over the world. Our projects reflect an open-minded vision on contemporary society, where diversity and inclusivity take center stage. Lemming Film greatly values international co-production, as the vast majority of our productions are produced in collaboration with foreign partners.

Our most recent feature films include Do Not Hesitate (Shariff Korver), Monos (Alejandro Landes), Pleasure (Ninja Thyberg), The Lobster (Yorgos Lanthimos), Dead & Beautiful (David Verbeek), and Zama (Lucretia Martel). All received international acclaim at the most influential festivals such as Cannes, Toronto, Venice and Berlin. Recent drama-series include Fenix (Shariff Korver) and Holland's Hope (Dana Nechusthan). Our most latest production is the drama series Heirs of the Night (Diederik van Rooijen) – a co-production between Germany, The Netherlands and Norway – for which Lemming film is the delegate producer.

The wolf, the fox & the leopard

The wolf, the fox & the leopard is a dystopian story about Isa who has been found living amongst the wolves. She is brought back to a medical centre only to be kidnapped by a couple of extremists in order to build a new, purer world. A story about strength, faith and the ability to create an alternate reality. 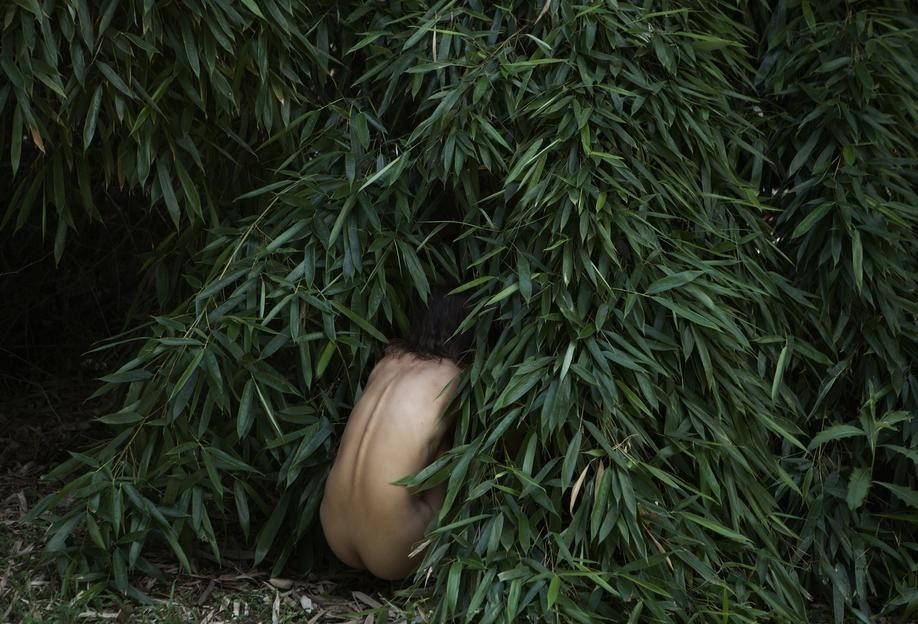 Sisters of the mist

Kyra and her sisters Margot and Janna return to their grandma’s farm for the summer. Kyra looks forward to spending lots of time with her older sister Margot, catching frogs and playing silly games in the mysterious woods, like they always do. But this year turns out to be different. Margot starts distancing herself from her younger sisters, and Kyra soon discovers why: mythical creatures of the mist, called ‘White Wenches’, are luring Margot into the woods to transform her into one of them; a young woman. Afraid of losing her older sister to adolescence, Kyra sabotages the transformation process, leaving Margot stuck in a strange state of limbo. The only way Kyra can save her sister is by learning to let her go. 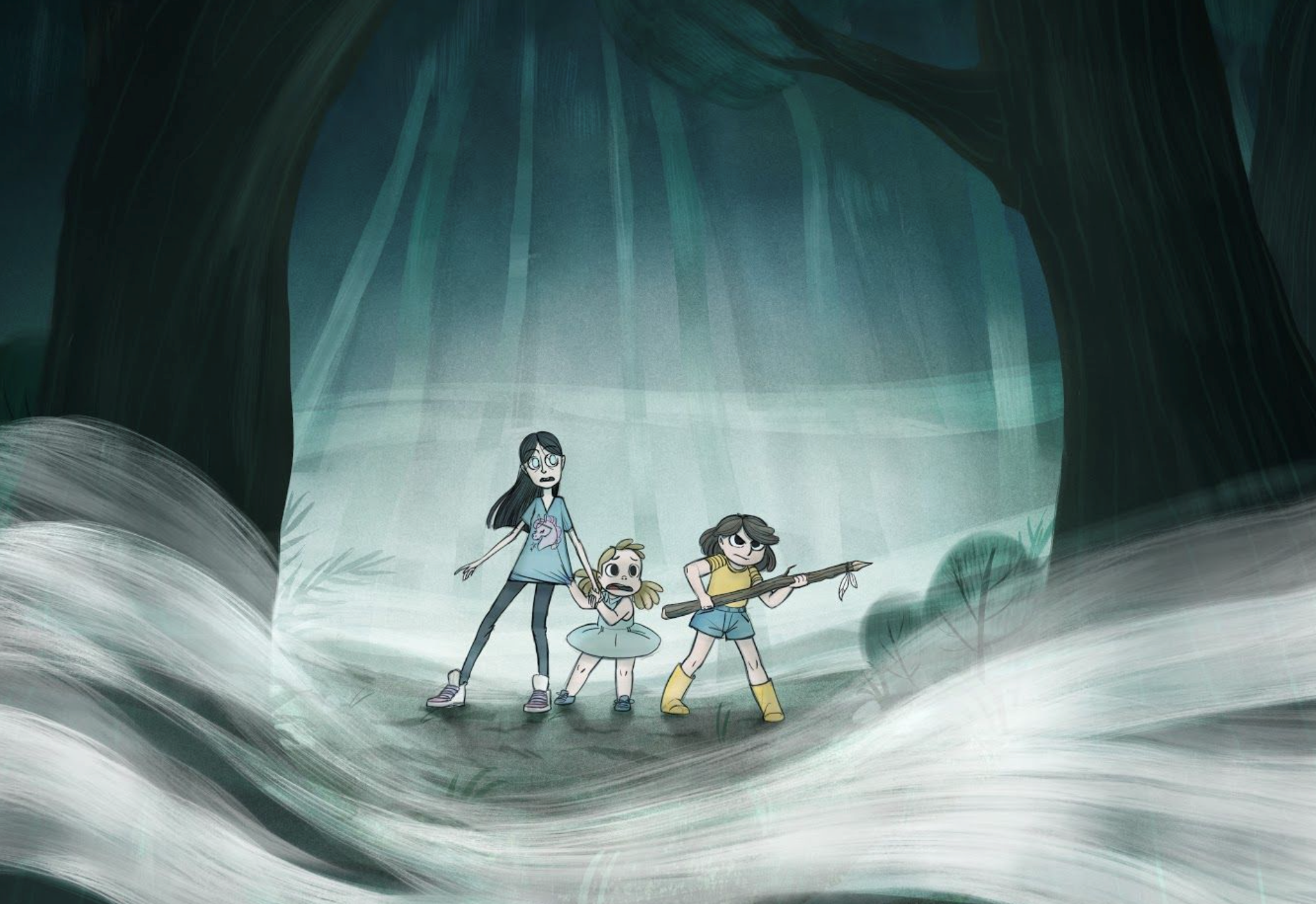