New Amsterdam is a production company for fiction and documentary, released in cinemas, on TV or online. The content we create has a strong artistic drive coming from the creative team, strongly supported by New Amsterdam as producer, and/or aims to make a positive impact on society through storytelling. Released fiction films include The East, Wolf, Rabat and the documentaries Strike a Pose, Mom Calling and Revolution in Indonesia.

During the post-WW2 Indonesian War of Independence, a young Dutch soldier joins an elite unit led by a mysterious captain known only as ‘The Turk.’ When the fighting intensifies between the Indonesian people and the colonial power, Johan finds himself questioning and ultimately challenging his commander’s brutal strategy to stop the resistance. 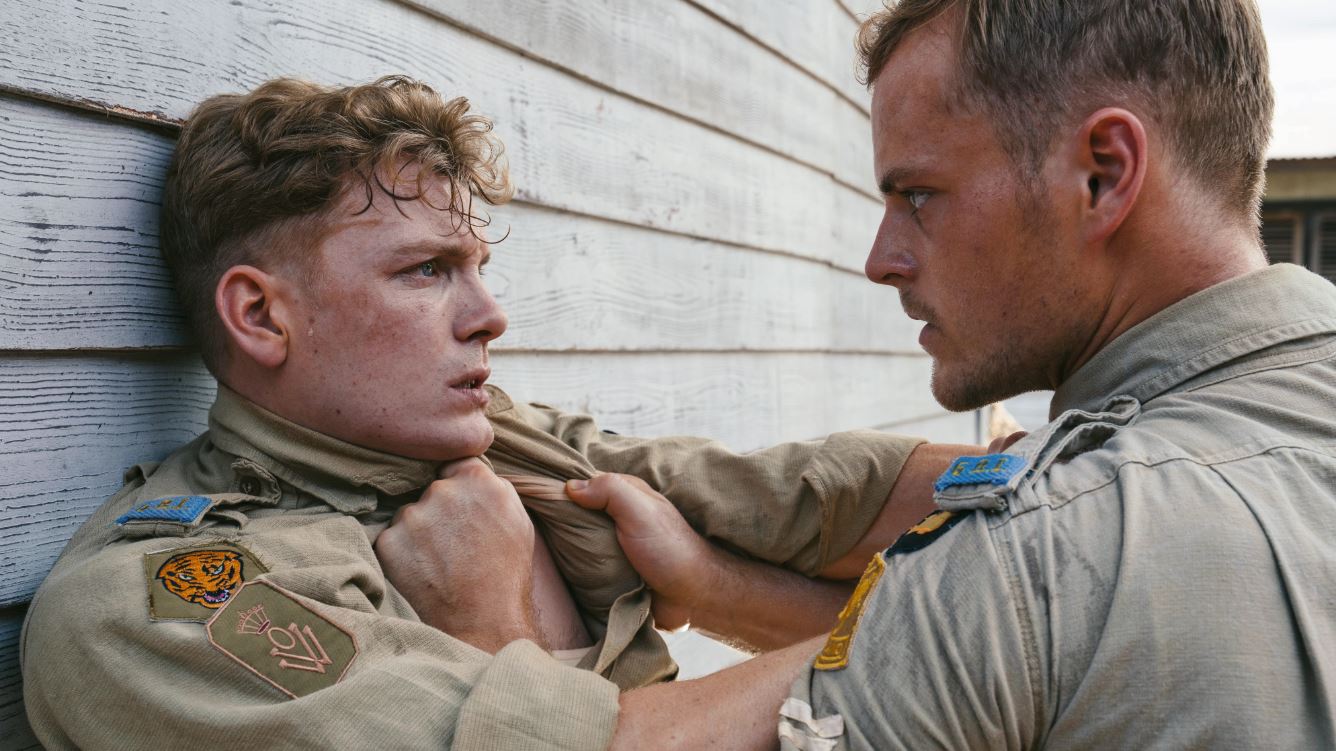 A proud man past the prime of life, suspects there’s “something bad” in his bloodline. His wife is starting to wonder what happened to him, his daughter doesn’t take him seriously, and he’s no longer the career criminal he used to be. While dealing with a drug deal gone wrong, he desperately searches to answer the question:

Who or what is punishing me?