We value stories. Stories connect people, they motivate or just simply entertain. Nuts & Bolts Film Company is a film production company that supports film makers in telling these stories. We are determined to translate ideas into film, providing the basic principles or better said, the nuts and bolts needed. Constantly looking for the right mix between artistry and the (inter)national commercial potential, a strong collaboration between filmmakers of different backgrounds and always with the audience in mind. With this philosophy we produce films, series and documentaries within various genres.

Nuts & Bolts (before CTM Films and Docs) consist of producers Marijn Wigman, Denis Wigman and junior producer Sanne van Rijswijk. Together they combine more than 40 year of experience in the film industry and a fresh perspective on film and media.

In this enchanting musical adventure, the small but brave toddlers Anna and Joey discover everything about the outside world and themselves as they search for the escaped goat named Hap..

No Such Thing As Housewives 2

In No Such Thing As Housewives 2 our three main characters are cursing, laughing and struggling through life again. Each in a different phase of motherhood, they are sharing stories about how it affects their lives. While being bluntly critical, they couldn't survive without each other’s help. Like everything in life, it doesn’t matter how perfectly you plan ahead, it will unfold differently. Only one thing is for sure. They will not become housewives. Because there is no such thing. 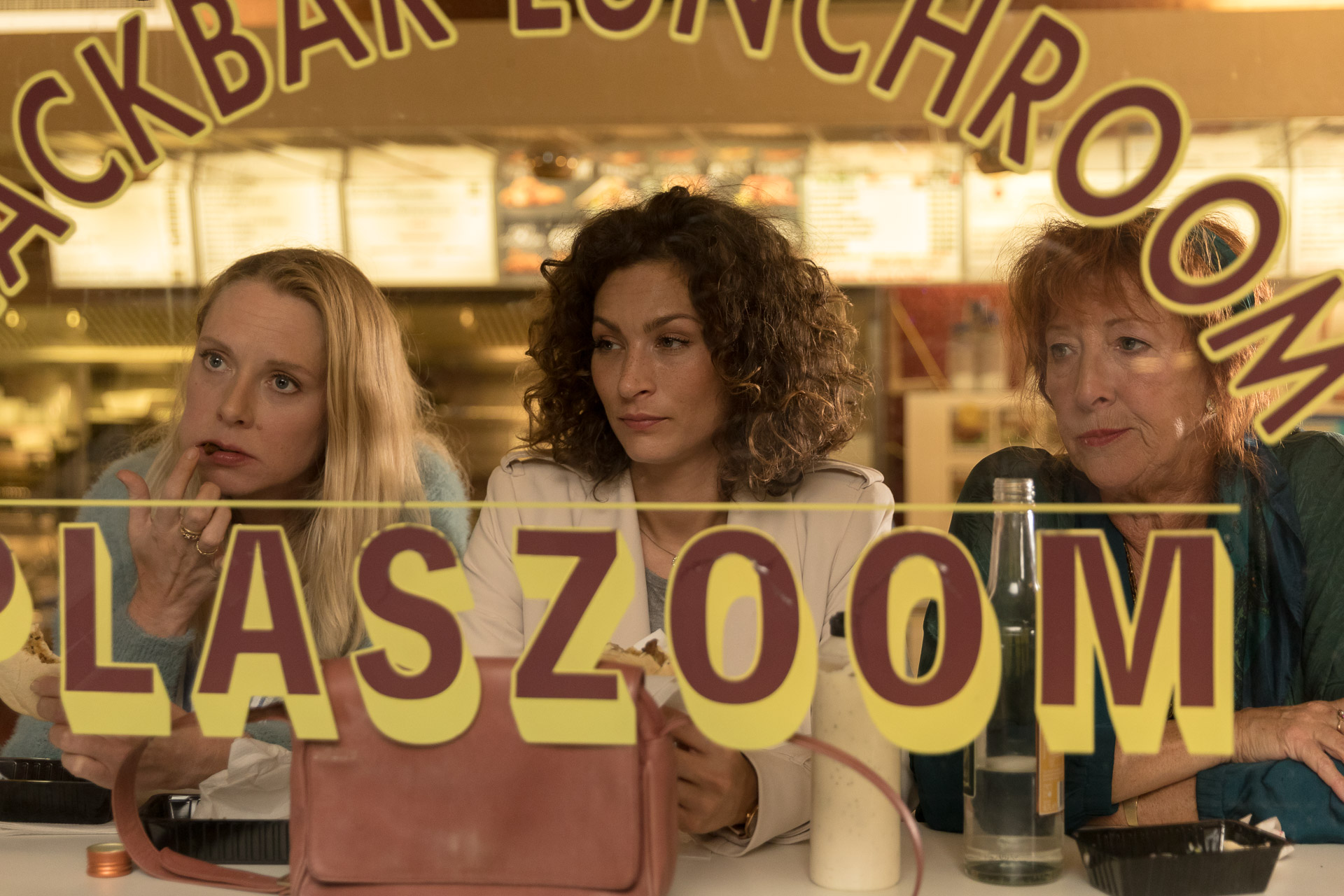