Founded in 1974, Sigma Pictures has produced many shorts and 40 feature films. Their first, Melancholy Tales, opened the Berlin Film Festival in 1975. The film library includes international co-productions and some of the most successful films in the history of Dutch cinema. Sigma is still going strong in the 21st century. Their film The Fury by André van Duren premiered in March 2016 and got seven nominations at the Netherlands Film Festival. Hannah Hoekstra and Anneke Blok won the Golden Calf for their performances.

Life Is Wonderful is a feel-good movie about love and longing. Best friends Mees and Boelie are spending a beautiful spring day in Amsterdam’s Vondelpark. It seems like just a normal day, until they meet the young and attractive Panda. While the heat rises in the park, it’s nowhere to be found between the long-married couple Etta and Ernst-Jan. Ernst-Jan suspects Etta of cheating and has his own ideas of how to catch her in the act. We also meet Rosa and Kees, old lovers whose paths cross after decades of not seeing each other. On this spring day in Amsterdam, their love starts blooming again.

The film was sold to China and was awarded Best Fictional Film and Best Film 2018 at the Festival International de Cine de Autor in Guadalajara/Jalisco, Mexico. 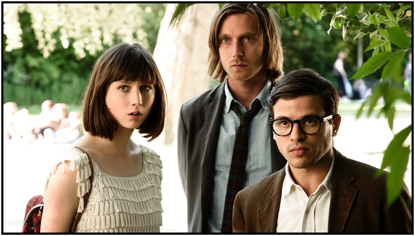 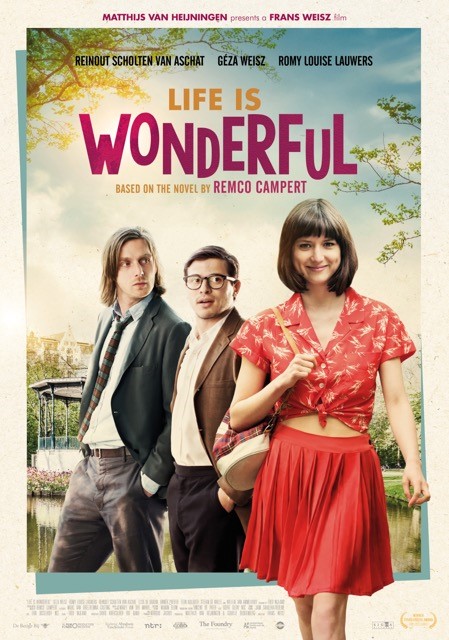