My father is an airplane

When Eva’s mother unexpectedly dies, the life of Eva turns out to be built on secrets and lies. The fear of losing her mind, just like her father, becomes more and more threatening and Eva starts a quest for her past to face her demons. 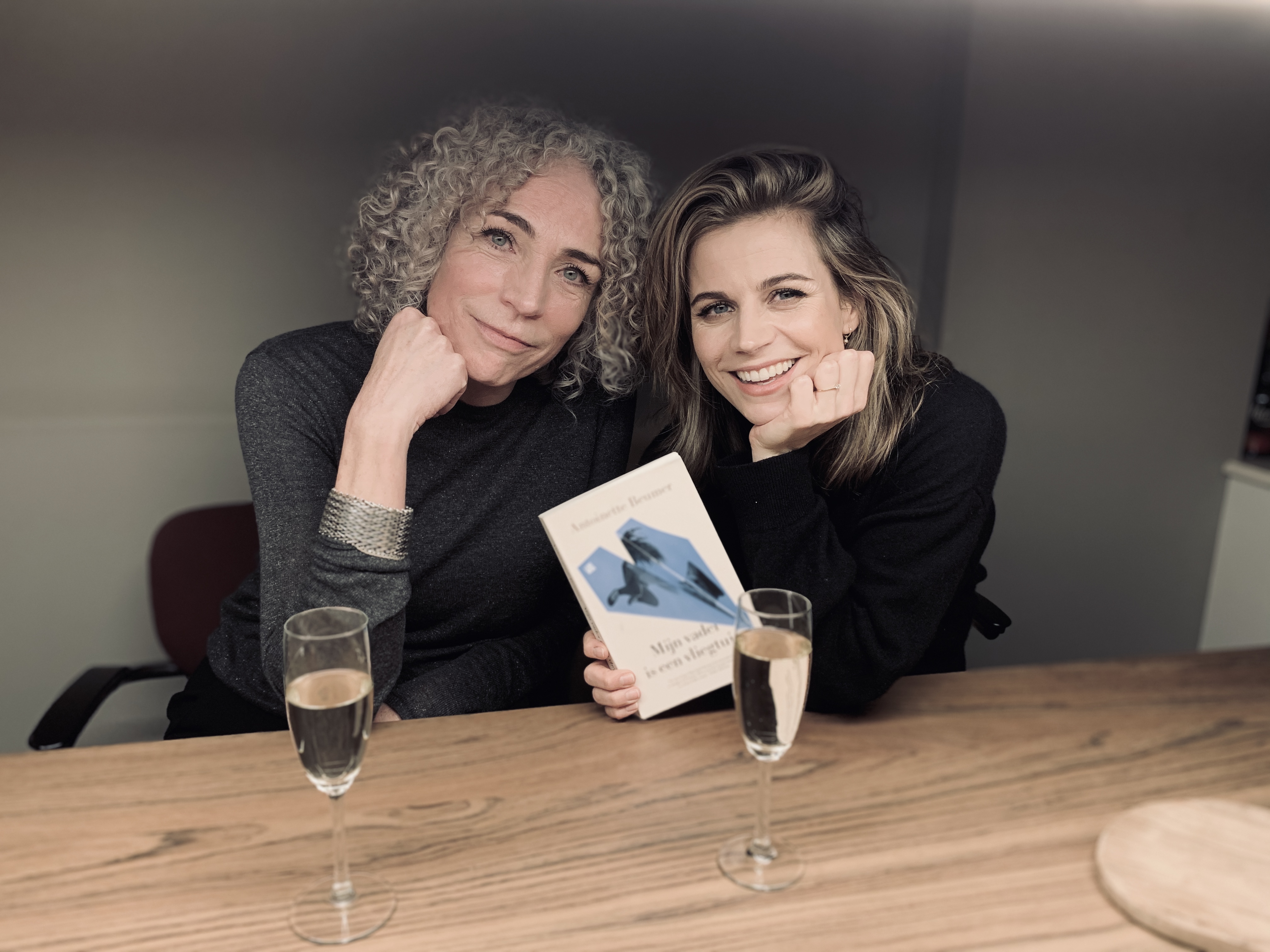 As founders of the Dutch aviation, idealist Albert Plesman and opportunist Anthony Fokker, are inextricably bound together. They cannot live with or without each other. During the interwar period and in spite of their differences, they pull off setting up civil aviation in the Netherlands, when the world is heading for a new war. 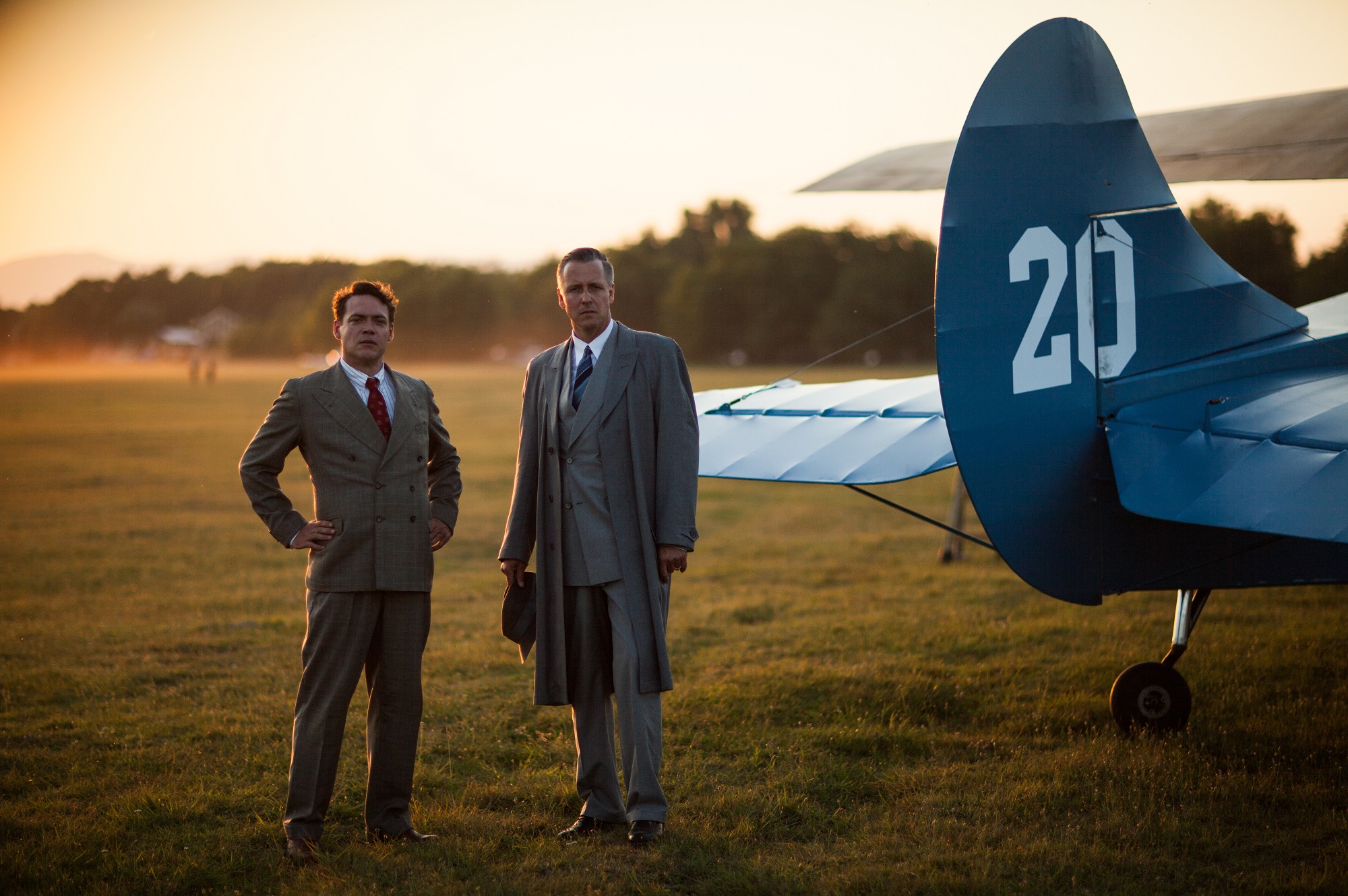