Urrebuk is a small animation studio based in Rotterdam. The creative partnership urrebuk was founded in 2004 by four former fellow students. Since 2008 it is run by Michiel Wesselius (producer) and Sander Alt (Director / Producer).

We work with a diverse spectrum of media we love to combine techniques. Our challenge is to find the best creative solution that stands out by finding and working with freelancers that are specialists in their own craft. Therefore we are open to new collaborations and co-productions.

Sonata no.14 for a Shadow

Janeck, an old man and his shadow look back on a turbulent life. A life in which social powerlessness regularly created a field of tension between him and his socially skilled shadow. A battle they always overcame. But then the lust-driven shadow decides not to want to be loyal to Janeck anymore. 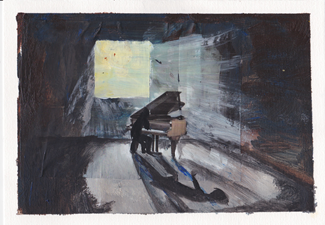 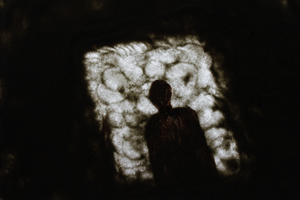 Fairytale Friends is an animated series about Little Red Riding Hood and her very best friends Wolf and Tom Thumb. They experience small adventures with major consequences. They build huts, blow bubbles and play hide and seek! Exactly what children love. It gets really exciting when it turns out that you can sail on the bubbles that you blow, the flowers in the forest grow into gigantic plants and a bucket overflows, creating a huge lake in which you can dive and sail in a tea cup. Together they have great fun! 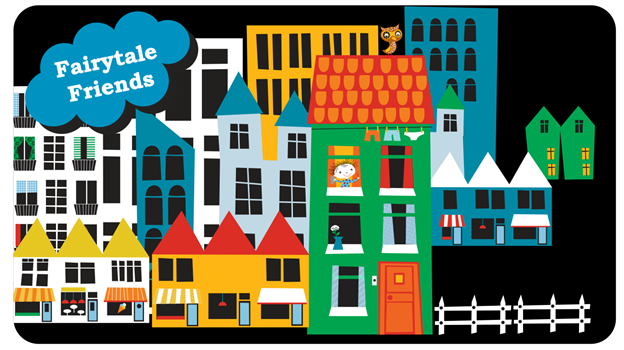 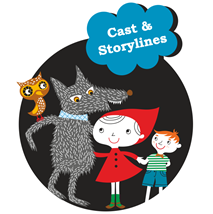 Beirut 1975 is a short animation about Philip (40, Arabian descent) who, as an adopted child, floats between hope and reality. He imagines his fantasy about his mother on paper and loses himself in his drawings, hoping that she misses him as much as he misses her. At the same time, however, he is also aware of reality and how unlikely it is that he will ever see his biological mother again. 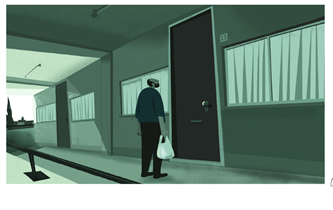 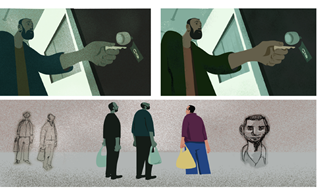 Indoctrinotie is a film about a girl who realizes how her family indoctrinates her. Is she going to live as her environment thinks it should? When Armaja (13, lively, but shy) gets a cloud over her head that keeps raining, her gray parents Fan and Han pretend not to see it. Can Armaja get her cloud away by not living the same life as everyone around her?