Since its establishment in 2011, Viking Film wants to create high-quality films for both the national and international market with a special focus on arthouse and animation films.

Together with director Mascha Halberstad, Marleen opened in 2020 the Holy Motion Studio in Arnhem, a 600m2 stop-motion animation studio which just finished their first feature film, Oink that will premiere during Berlinale 2022.

Marleen is part of EAVE, ACE and Inside Pictures. She was chairman of the Netherlands Producers Association from 2016 until 2020.

When 9-year-old Babs receives a pig named Oink as a present from her grandfather, she convinces her parents to keep it under the condition that Oink follows a puppy training. But her parents are not the biggest threat to Oink because actually her grandfather is secretly taking part in the sausage competition organized by The Society for Meat Products from Fresh Pigs…

Dirty God is a compelling portrait of a young mother named Jade (a powerful debut role for actress Vicky Knight), and deals with themes of courage, self-acceptance and motherhood in contemporary London. 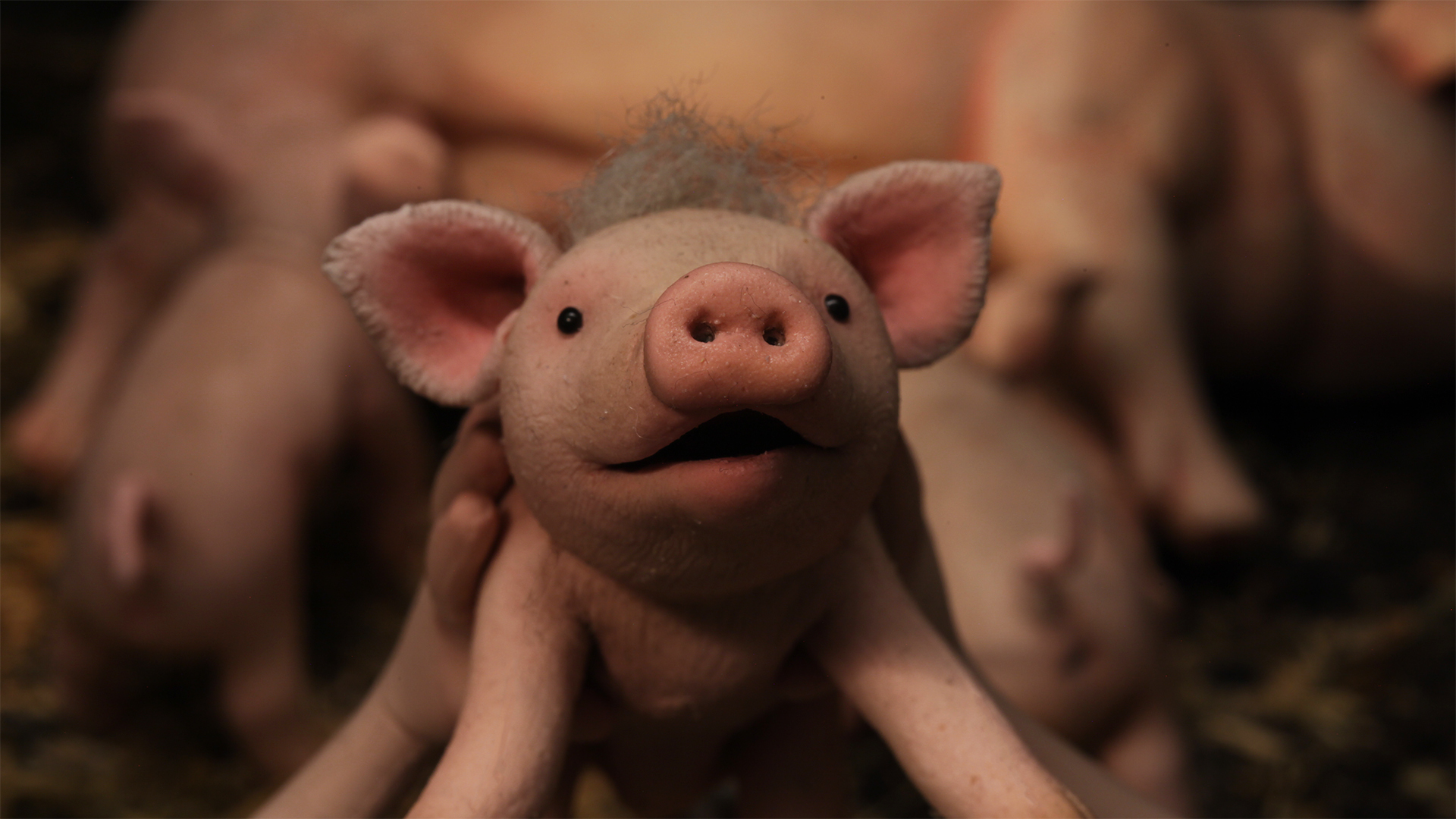