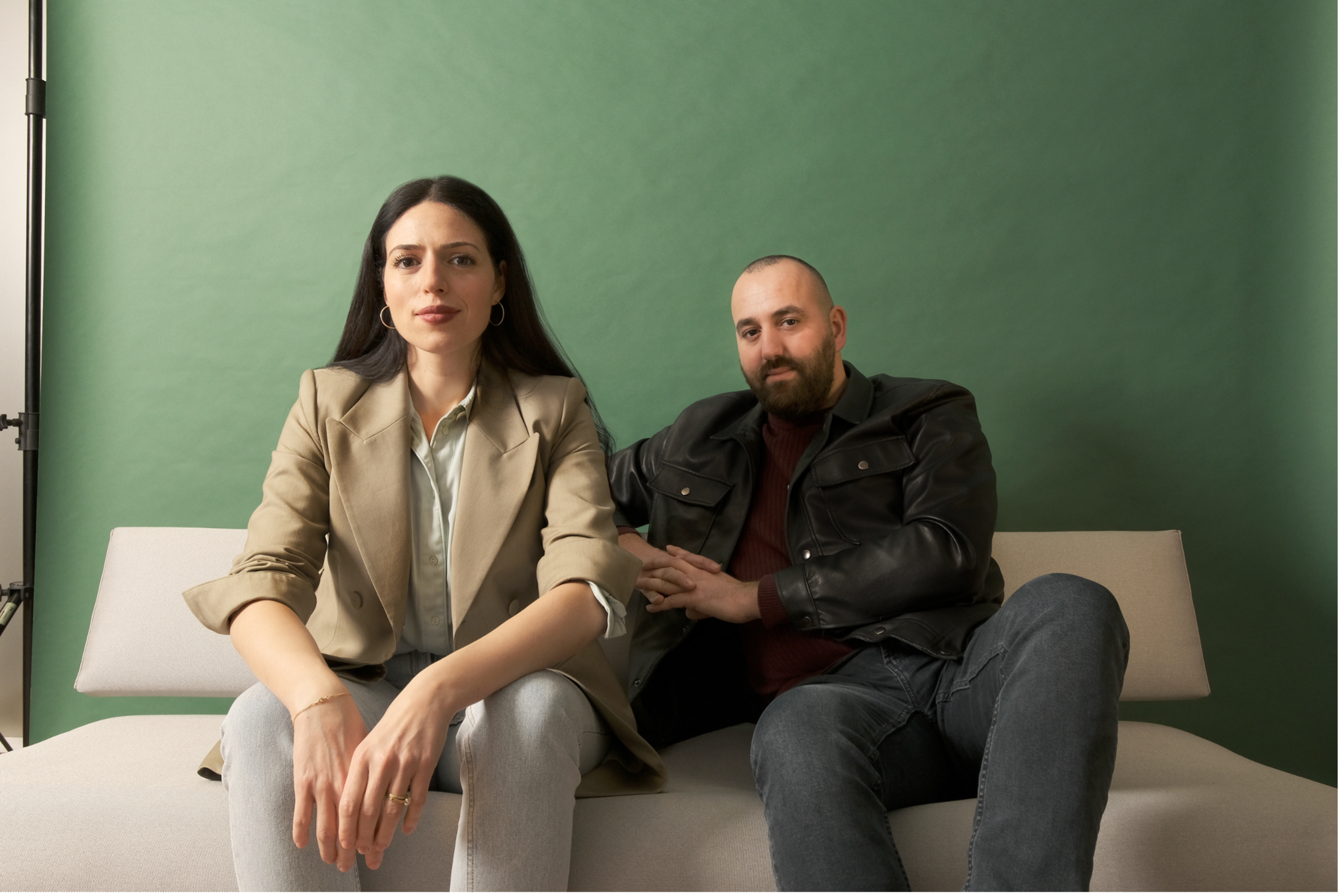 Zouka is an independent production company founded by Abdelkarim and Asma El-Fassi. We produce documentaries and feature films for the national and international market and support local and international filmmakers in productions set in the Netherlands. We focus on authentic stories that challenge our audience to look at the world differently, to find hidden patterns, and to make connections that amplify the impact of the message. We are open to co-production collabs and new projects.

With our own productions we always aim for a maximum audience reach. Therefore we already begin at the start of a project with carefully defining and building our audience. We have in-house marketing experience and use a multimedia approach to maximize engagement. We have been successfully doing this for more than eight years. Therefore, we offer knowhow and expertise to producers who want to increase the impact and reach of their productions. Feel free to reach out for a coffee or tea.

In Toen ma naar Mars vertrok (When mom left for Mars), filmmaker Abdelkarim El-Fassi portrays his mother Noha who decades ago left her mother land Morocco to be reunited with her husband Ali, who came to the Netherlands as an immigrant. Although Noha was never able to settle in the Netherlands, she still clings to her family in the small rural village Oost-Souburg. While she gradually sees her nine children leave the house, she looks back on her life. Her husband Ali, on the other hand, visits his daughter in Hong Kong, who is following in his footsteps as an expat.

Porte Bagage is a feature film about a dysfunctional family that squeeze themselves in an old van to make a nostalgic road trip Morocco to bring their father back home. Not everyone in the family is enthusiastic about this plan. The question that follows: will this trip bring the family closer together or will it further alienate them?